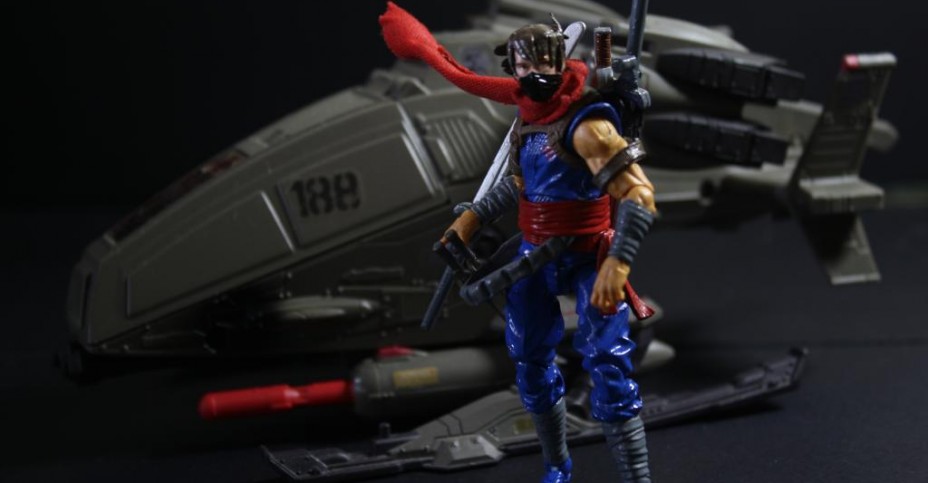 Hisstank.com forum member elmobfaelnar15 dropped by the Custom Forums to share not one, but THREE amazing customs with us!

First up is Strider Hiryu, the character made famous by his original appearance in Manga, followed by a continuous presence in video games since 1989 thanks to CAPCOM. Using a G.I.Joe Retaliation Ultimate Storm Shadow figure as a base, Strider looks like he’s jumped off of a screen on to your shelf.

Next, straight from the pages of Marvel comics comes The Silver Samurai. This custom replaces the feeling of “what could have been” by incorporating the Silver Samurais armor on a G.I.Joe Retaliation Budo figure, giving us a near perfect Modern Era rendition of the character.

Last but not least, check out this spot on version of the Cobra Laser Viper. Using a G.I.Joe Resolute Duke and gear from the original Laser Viper figure, this custom is a home run and I need at least 10 more like it!

You can check out images of all three customs and share your thoughts on these figures after the break!