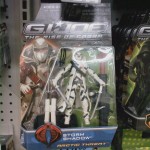 The long awaited and highly anticipated G.I. Joe Rise of Cobra wave 5 has been released at retail! Surprisingly the initial sightings were at Kmart stores(by HISS Tank members drazen96 and joeybones). Just what makes this wave so special? It features what might be the most anticipated figure of the year, Resolute Snake Eyes! Yet Snake Eyes from G.I. Joe Resolute in this line is known as City Strike Snake Eyes, and comes with additional gear from Arctic Assault Snake Eyes. Who else comes in this wave? It includes:

Hopefully it won’t be too long until this wave hits saturation so that there is plenty for everybody. Happy hunting, and click on the title bar to see more! 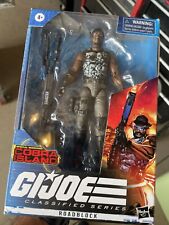 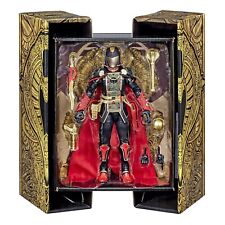 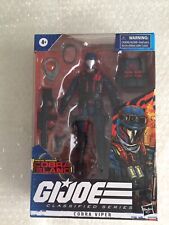 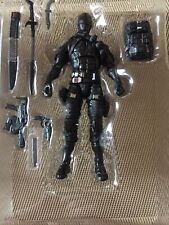