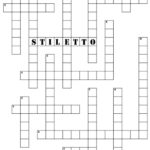 I am just a surprised as you are, and could not be more happy. It looks like Hasbro and Toys “R” Us and Entertainment Earth had a change of heart and decided to put out another year of G.I. Joe exclusive product.

“Hasbro is gearing up for the 2016 G.I. Joe series, and Hasbro Pulse is excited to host an intriguing peek at the first brand-endorsed look at the entire line. 2016 will kick off with an exclusive set (available at San Diego Comic Con) and then a series available exclusively at Toys R Us and Entertainment Earth. The eighteen figures slated for 2016 are all arranged in the crossword puzzle below, including the Kindle Worlds Fan Choice figure Stiletto – the only character previously announced in this year’s lineup. The rest of the puzzle is up to the fans to fill in, and NONE of the names have been given any clues or hints.”

Check out the G.I. Joe Crossword Puzzle and sound off after the jump.

Updated: Thanks to HISSTANK.com boards member JediJones we have what may be the fully solved puzzle after the jump. 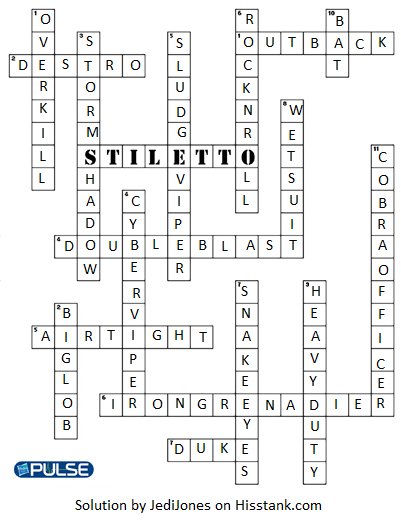