By way of the Acid Rain Instagram Page comes a teaser image of a possible new space themed line of figures for the Acid Rain World!

After the set-up of BUCKS squad in the 1990s, there appeared a confidential file about aerospace technology with the aim to understand the development progress of long-range ballistic missile of other countries. Going to space is simply a fantasy for a small state like Argurts, but since the United States, Britain and the Soviet Union have arrested many German missiles engineers and seized substantial German missiles and the relevant design layouts, for the sake of national security, Agurts had to get to know the latest development after World War II.

The findings of the report is alarming. Although the wars among the countries have depleted much of the resources, it did not stop the research and development of rockets and basic satellite technology. The United States after the nuclear attack has lost its predominant position in the world and put itself into a cold war with the Soviet Union on the front of aerospace competition. The Soviet Union which has adopted a closed door policy built a huge wall to enclose its territory so the latest status has always been a secret. Things only got changed until it came to the 1990s.

BABEL, a private company focusing on aerospace business have attracted different scientists from all over the world. It became the contractor of many countries and worked on space projects at low prices, including those new generation programs funded by the United States and the Soviet Union. As a result the aerospace development of different states was unveiled. The file also stated that BABEL might have helped to build a space prison for the Soviet Union to enable the use of prisoners to build a space station. This is to be verified but it’s imminent that technological competition among the countries will soon extend from the Earth to the Space.

More details to come. Join in on the speculation after the break! 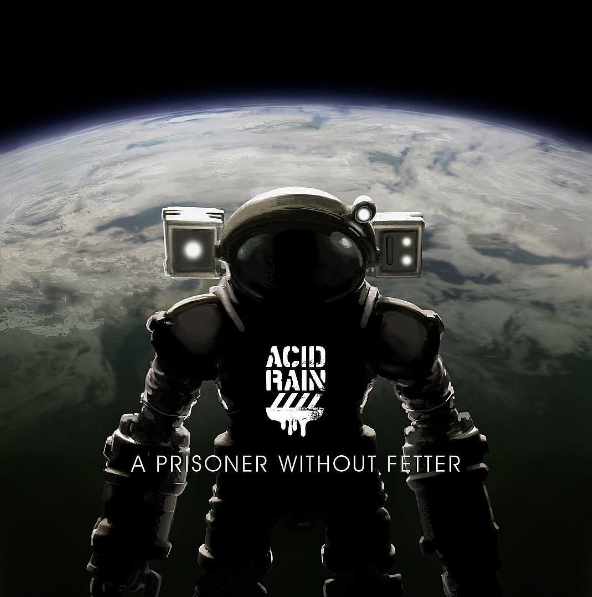 Acid Rain A Prisoner Without Fetter