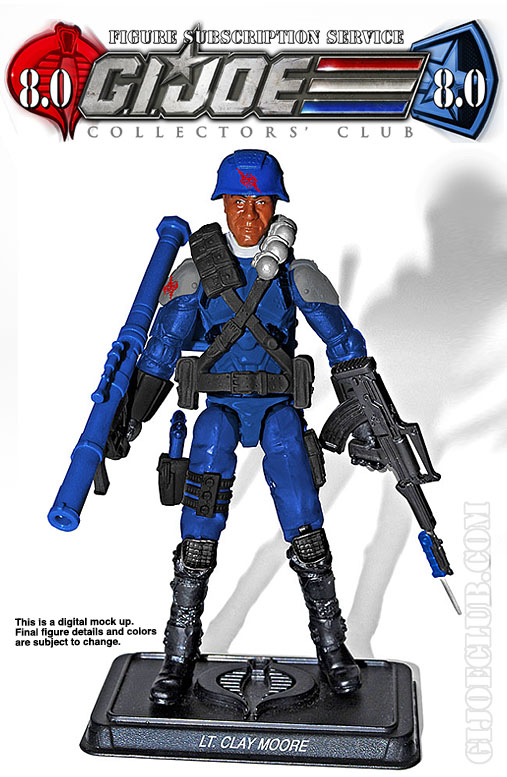 The GI Joe Collector’s Club revealed Lt Clay Moore from their Figure Subscription Service 8.0, what do you think?