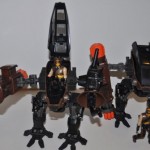 HISS Tank boards member Gyre-viper has posted images of a Cobra Mech Suit planned for release in the Pursuit Of Cobra line, but so far has yet to appear at retail. This mech suit is the Minotaur With Desert Scorpion. The Minotaur is another mech suit that makes use of the canceled Shadow Hammer Mech mold from Sigma 6. 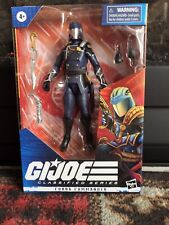 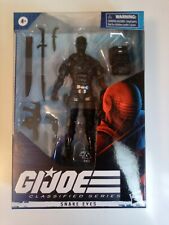 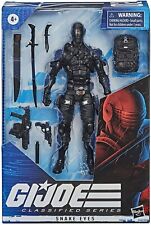 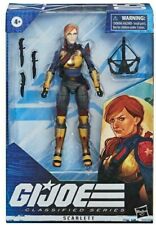 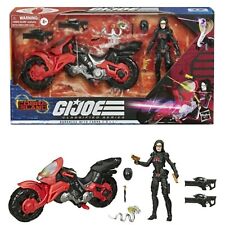