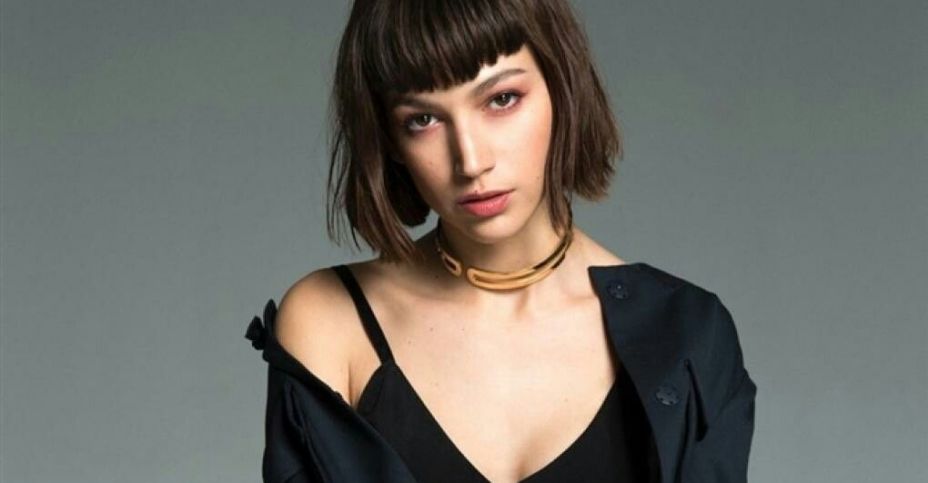 Breaking news out of Hollywood today, Ursula Corbero has been cast to play the Baroness in the upcoming live action G.I. Joe Snake Eyes movie. Ursula Corbero is best known to people in the USA from the Netflix series Money Heist.

Check out some images of Ursula Corbero the future Baroness after the jump.