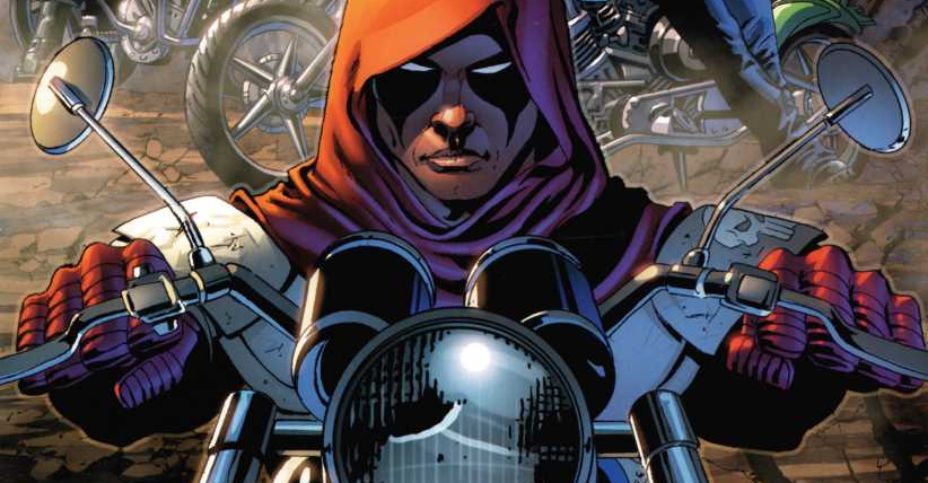 The first round of Wanted Dead or Alive Dreadnok Royal Rumble has come to a close. Things will never be the same around the Dreadnok compound, grape soda was spilled, feelings were hurt, and winners have emerged from the chaos and anarchy. One thing is clear people want Dreadnok Motorcycles with their Noks (82% + Approval).

Things are about to get real for our second round of voting as the Vulgar 8 take the stage. For our second round bonus question we want to know about accessories. Should the Dreadnoks come with Grape Soda and Chocolate Donuts? What Dreadnok will be King of the Hill and be crowned the Most Wanted – That’s up to you to decide!

Join us after the jump for the second round of Wanted Dead or Alive Dreadnok Royal Rumble!