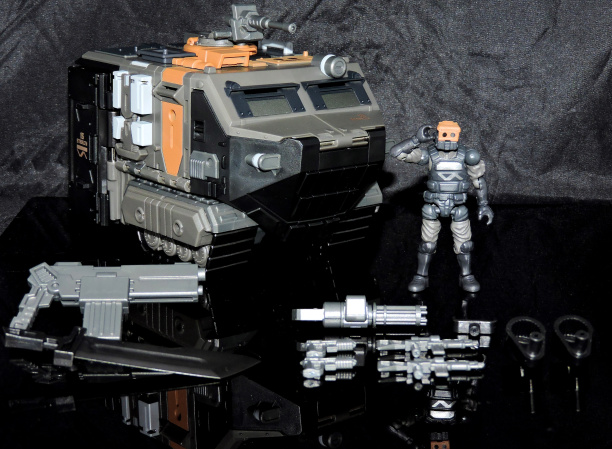 C.I.A.D. again brings us a pictorial review of the soon to be released B2.Five Acid Rain World Exclusive Stealth Chapel HETT 600e! This awesome new offering is part of Wave 3SP and will be available at Conventions and on the B2.Five Shop website later this year.

Check out his review and images after the jump. 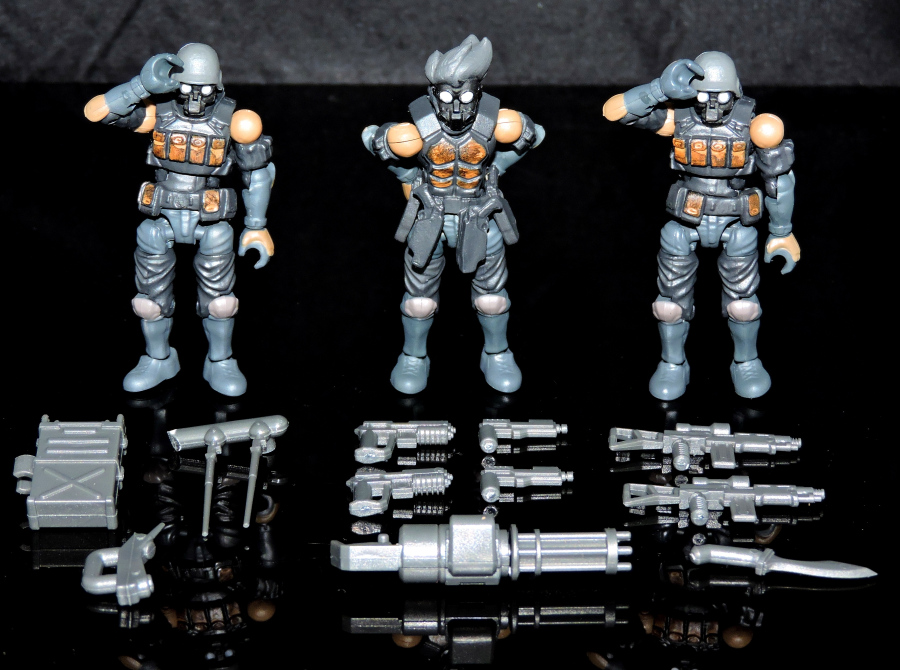 C.I.A.D. is excited to bring you a pictorial review of the fantastic new B2.Five Acid Rain World Wave 3A Bucks Team Trooper Set! !

This wavemate to the B2.Five Acid Rain World K6 Jungle Chapel HETT600k was one that I was excited for since its announcement, as it introduces Jack, one of the original Bucks Team members, to the 1/28th scale. Alongside Steel who was originally released as a part of the K6 Jungle Trooper set, this is now 2 of 5 Bucks Team members in this scale, with more to come!

Check out his review after the jump!

Hisstank member C.I.A.D. wanted to swing by and share a pictorial review of the amazing new B2.Five Acid Rain World Wave 3A K6 Jungle Chapel HETT600k! Check out the images after the jump!