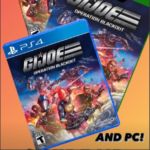 Although a boxart is unavailable for the moment (an unannounced on the official game website), PC version will nevertheless arrive on October 13th. Rejoice! 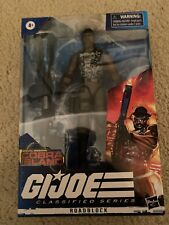 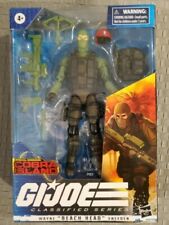