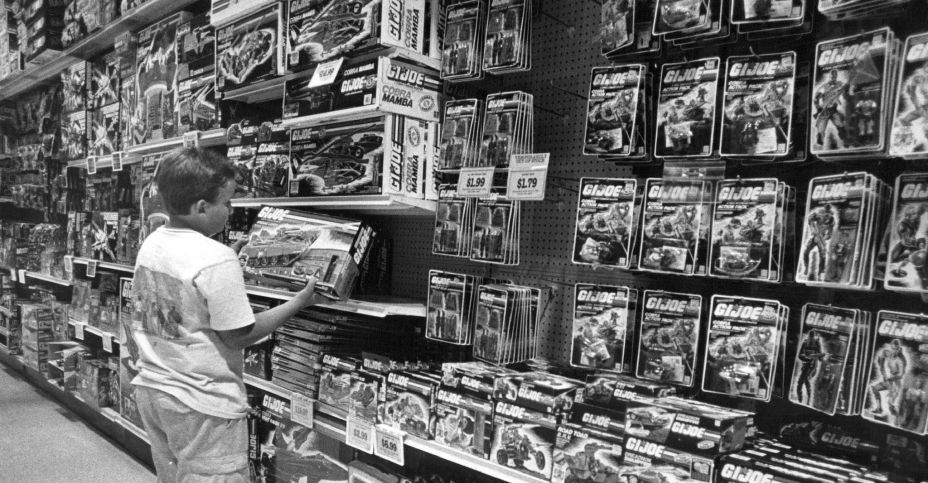 Toy experts had nothing but glowing reviews towards the brand we know and love.

“The 60s had your 12-inch Joes,” says Chad Julian of That’s Entertainment in Worcester. “The dolls, or though a lot of the guys don’t like to call them dolls, they’re action figures.”

“This was one of the first toy lines that really had a diverse cast of characters for kids to play with,” says James Zahn, the Senior Editor of The Toy Insider. “There were men. There were women. There were different ethnicities at play. That was something no one else was really doing at the time.”

“I think 1986 was when they released the USS Flagg, which was a 6-foot aircraft carrier,” says Julian. “It was probably the biggest toy ever for G.I. Joe. You could put 100 Joes and a full-sized plane on the aircraft carrier.”

You can check out the full segment, after the jump.

Hasbro Commits To The Future Of The G.I. Joe Franchise - Additional Images

Join the Conversation! › Hasbro Commits To The Future Of The G.I. Joe Franchise Discussion