Well, things are certainly moving forward behind-the-scenes for the upcoming G. I. Joe live action movie; Snake Eyes. It was only a couple of days ago that we broke the news regarding the potential title of the movie.

Speaking exclusively to Discussing Film, screenwriter Evan Spiliotopoulos (Beauty and the Beast, The Nutty Professor) stated today that the upcoming movie will hark back to the Bruce Lee era.

This interview not only confirmed Evan Spiliotopoulos involvement as the screenwriter but also the look & feel of the movie.

“I’m going to be very coy” stated Mr. Spiliotopoulos. “But I’ll say this: our vision is a Hong Kong movie of the 70s directed by Akira Kurosawa. I wish I could get into the story but that’s the idea. The idea is to go back to the rough and tumble, you know… a Bruce Lee movie but directed by one of the greatest Japanese directors of all time.”

It seems as though the script is indeed ready and it’s just a matter of time until we hear more news regarding the principal photography.

You can check out the full interview, after the jump. 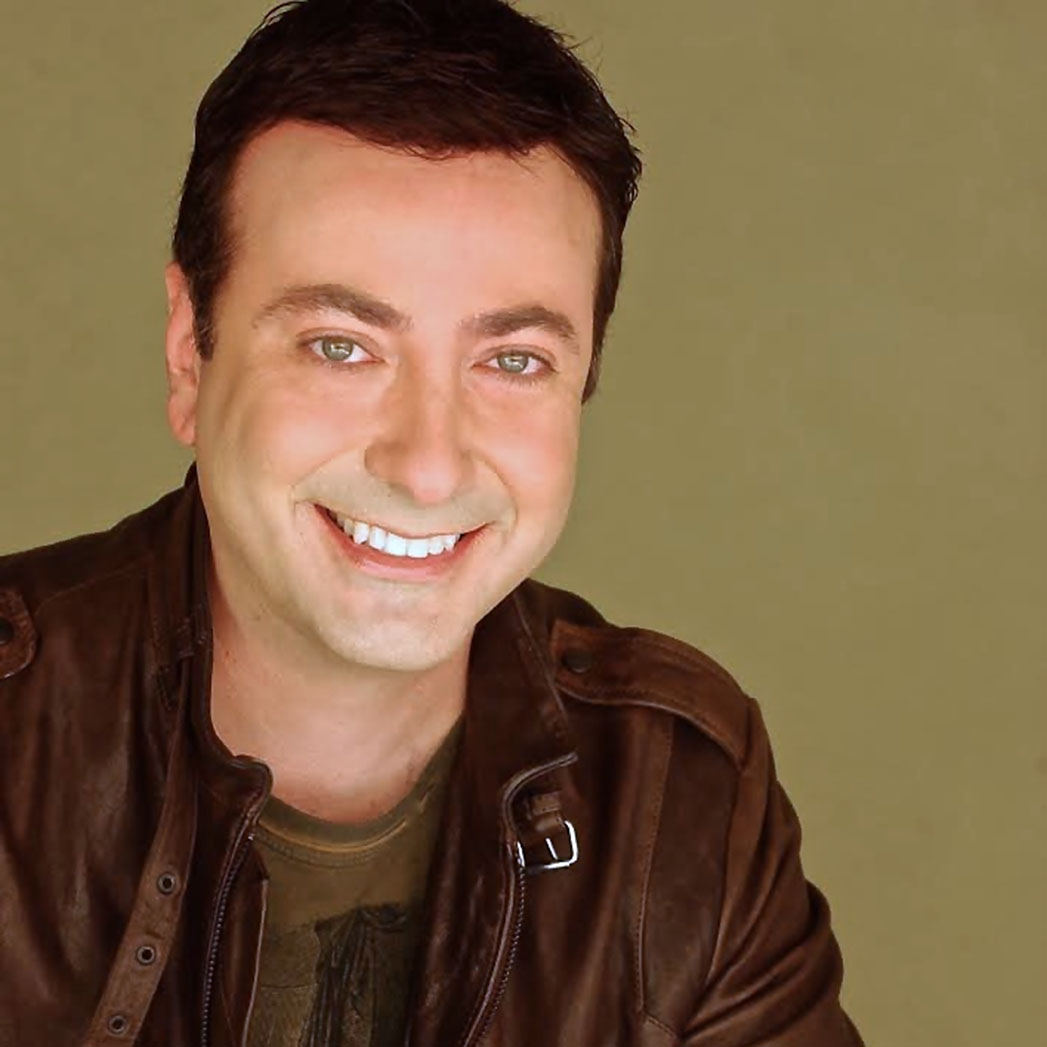