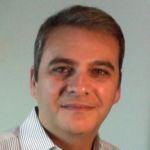 HISSTANK has received a word that John Reale will now oversee the future G.I. Joe toyline as Vice President, Global Design and Development at Hasbro.

We couldn’t think of a better person to handle the project as Mr. Reale is currently looking after the hit Power Rangers toyline as well as the upcoming Ghostbusters toyline produced under the Sony-Hasbro agreement.

Unbeknownst to many, John Reale spearheaded the revived Stretch Armstrong toyline based on the Netflix series.

Prior to this, Marvel Universe line including action figures for Ironman, Captain America, Thor, Hulk, Spider-man, Ant-Man, and Guardians of the Galaxy as well as the Star Wars lines were designed and developed at the LA office under the leadership of Mr. Reale.

Considering the pattern above, it seems as though John Reale is battle-hardened to produce action figures. We believe that he will work for the previously uncovered G.I. Joe Evergreen line; in addition to any other lines based on the G.I. Joe franchise.

He joined Mattel and worked as a Director of Product Design for brands such as Hot Wheels and Max Steel before joining Spin Masters in 2006. He joined Hasbro back in 2010 to lead global design and development for entertainment brands in Los Angeles office.

Mr. Reale has 25+ years of experience in the toy industry. 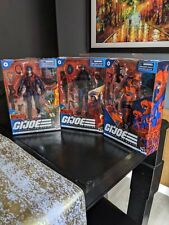 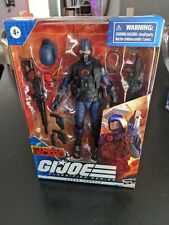 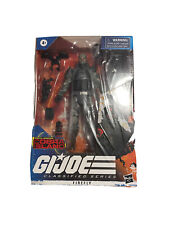 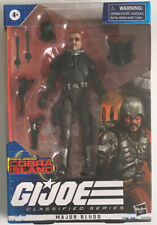 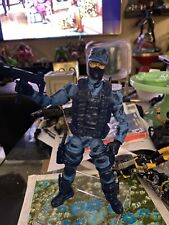