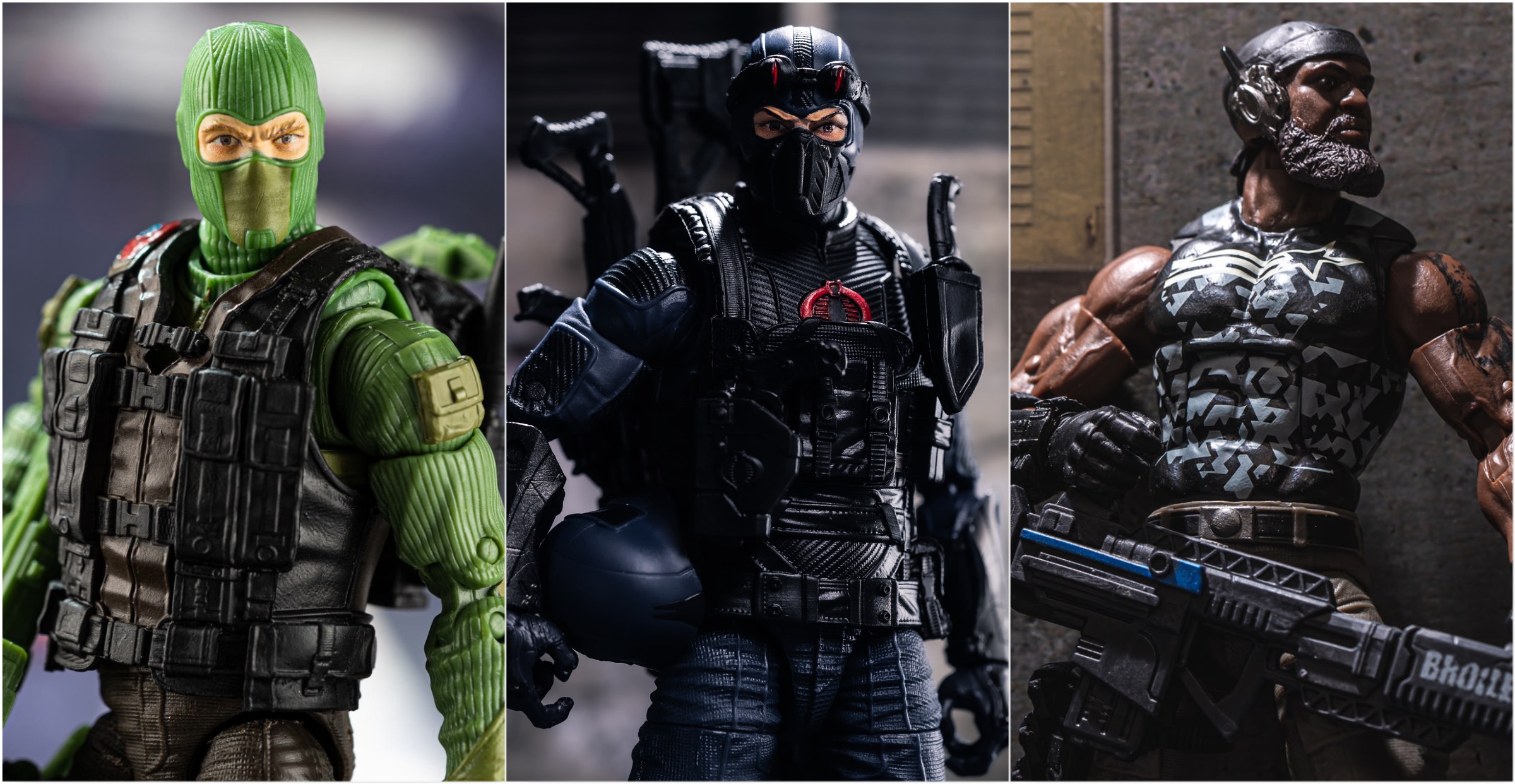 To all my fellow Tankers who were on the hunt these last 2 weeks (and this morning) but did not score, I apologize for this gallery.  I also did not find any in the wild, these figures come from an eBay purchase made after week 1 of the street date fiasco at a significant mark up.  The time, mental stress and gas money needed to stay ahead of others to actually get lucky and find these things in the two weeks they were not actually supposed to be sold was not worth it, so I gave in.

Based on what happened this morning – no stock available because it all sold prior to today, and the online orders just being the ability to buy the items in your local stores for pick up, that don’t have any because they sold prior to today, would have made me pop an eye.   I don’t blame any fan, or even scalpers, for hunting and scooping.   This is a result of Hasbro and Target doing things the way they did.  Underestimating demand, poor roll out methods, inability to cater to the collector market by large non-focused retailers, etc etc.

Personally, whenever things I collect are out in the wild, I want them.  ASAP.  I don’t like waiting.  Once one civilian anywhere in the world with a camera (aka everyone) shows that they have an item, I want it.  Waiting for weeks or months for it to filter out to retail, or waiting for another print run months later – not cool.  It actually makes me dip out of collecting lines.  I want to buy, open, experience the item, and then come online and talk about and share pics of that item with my fellow collectors that ALSO have those items.  I don’t want to be first because I bought from eBay or China, and I don’t want to be doing this in March of next year when half the fandom is done with these figures, when they are buried on a shelf behind wave 2/3/4 already.   We should all be able to enjoy these figures in real time, now.  The “Water Cooler Effect” applied to TV shows of the 00s, applies to modern fandom collecting, and it’s being killed by the way things are done industry wide.

I actually held off sharing these pics because I didn’t want to piss off others like me who couldn’t find them.  Waited for today, the almighty “street date” of 8/14, hoping that the situation in stores or online would make things better.   Did not, made things worse.  And unless something is put out on the wire today by Hasbro, it won’t be better.  So again, I apologize.  If you are pissed, let Hasbro know.  Hopefully they can adjust things in the future, and figure a way to get us Cobra Troopers without going in and out of 200 stores over the course of weeks – during a pandemic.

Now that my salt shaker has cracked open all over the front page, let me clean up and get back to business.  Read on to check out our gallery for the Cobra Island figures.  183 shots for Cobra Trooper, Beach Head and Roadblock are available after the break along with some quick thoughts on each.

Make sure to check our previous galleries for G.I. Joe Classified here.  We will also be updating the HissTank Database with base shots for each figure too.

Perfection.  Updated take on the evil grunt.  Modern tactical with a dash of tech.  Good way to mix up display options with the removable helmet and goggles, armband for officer rank.  I would have bought 6 without blinking.  I really hope they offer solid cases of this in a way where we don’t have to jump through hoops later on.  Take orders, then print. Please.

Also a great update.  I was never partial to him in vintage or 25th, so I can’t argue the specifics being right or not – but at arms length he looks like Beach Head and is a well crafted action figure.  Sharp mold, colors match OG in spirit.  Beret has existed in lore, and if you don’t like it – remove it!  All green weapons – silly.   Was silly in the original line, and is now.  Let’s stop that.   Bottom line, a great addition to the Joe Classified line up.

Unnecessary right now.  Too soon.  If they called him Heavy Duty and gave him a new weapon, immediately worth a look.   It isn’t a horrible figure, the alt head is well done and I think better than V1.  Glasses are cool.  More real world colors on the boots work.  This would have been a good filler figure down the road when filler figures were needed and warranted.  Right now, if any are peg warming, it’s two versions of Roadblock.

Overall, solid set of figures.  Based on the previews, Baroness looks to be as well.   As does everything else shown but not out.  This line is fire, I’m super happy and pumped it’s happening, and at the same time completely bummed and stressed about actually getting them in a timely fashion.

Check out some key shots here, and over 180 pics below in gallery format.  Good luck on the hunt for those still looking! 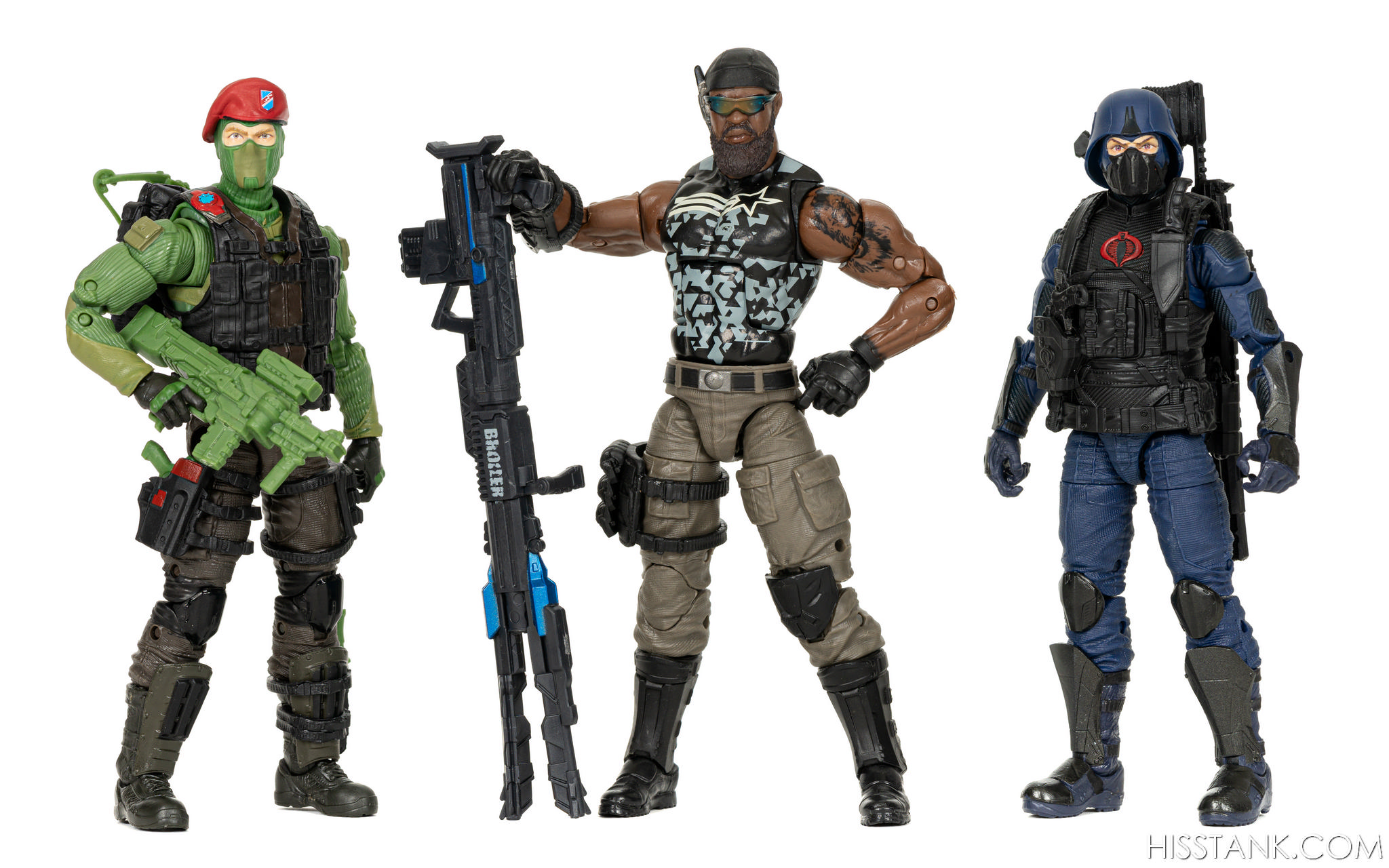 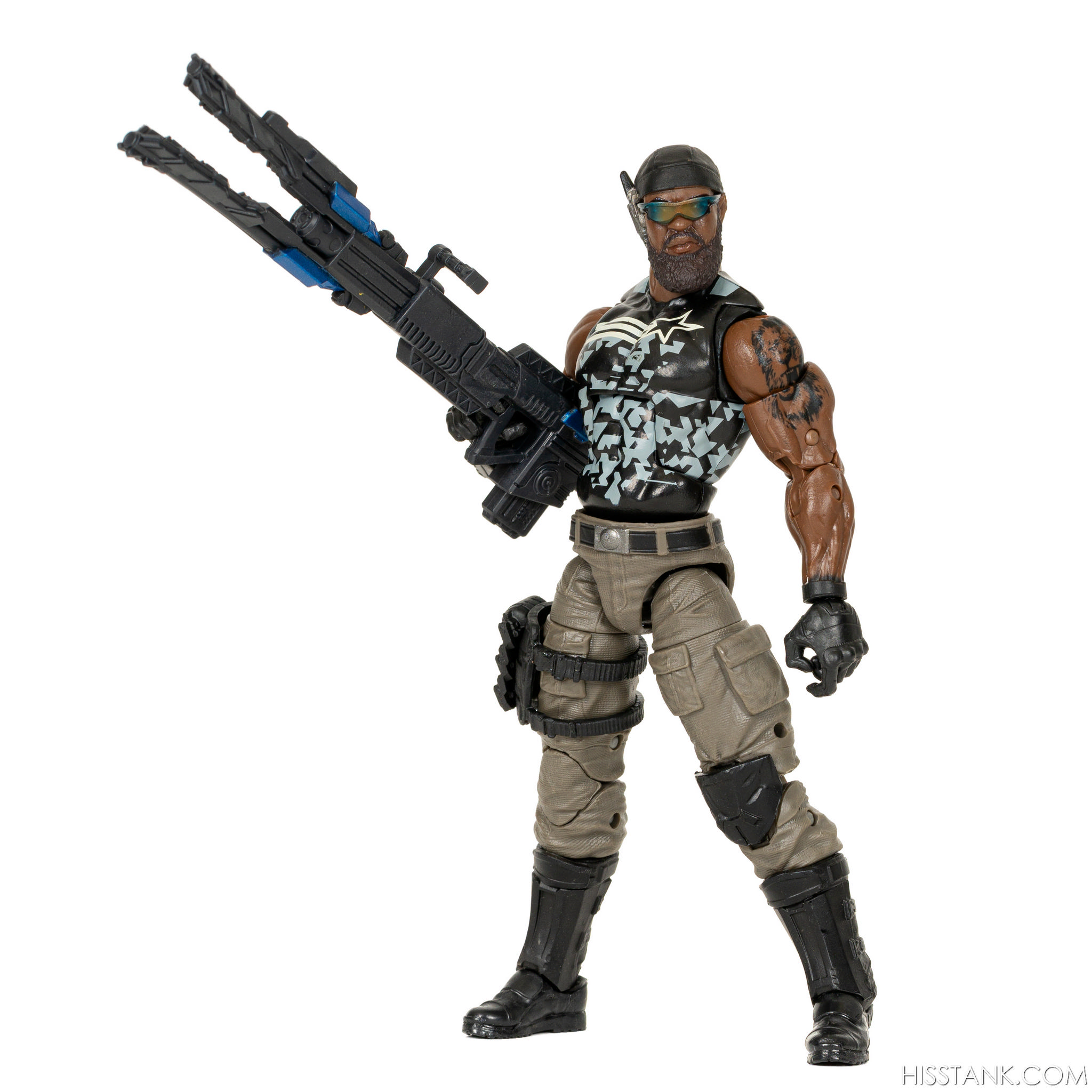 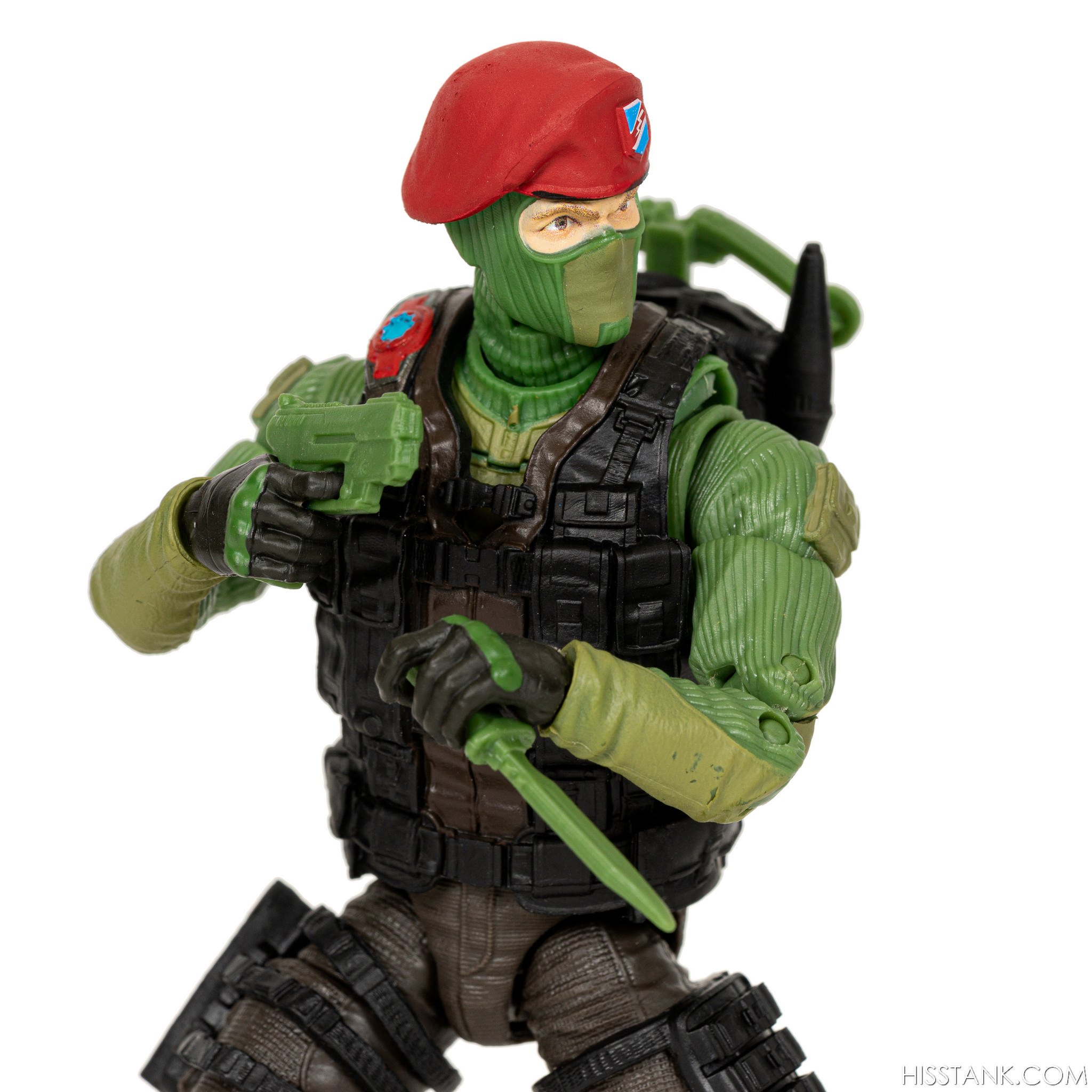 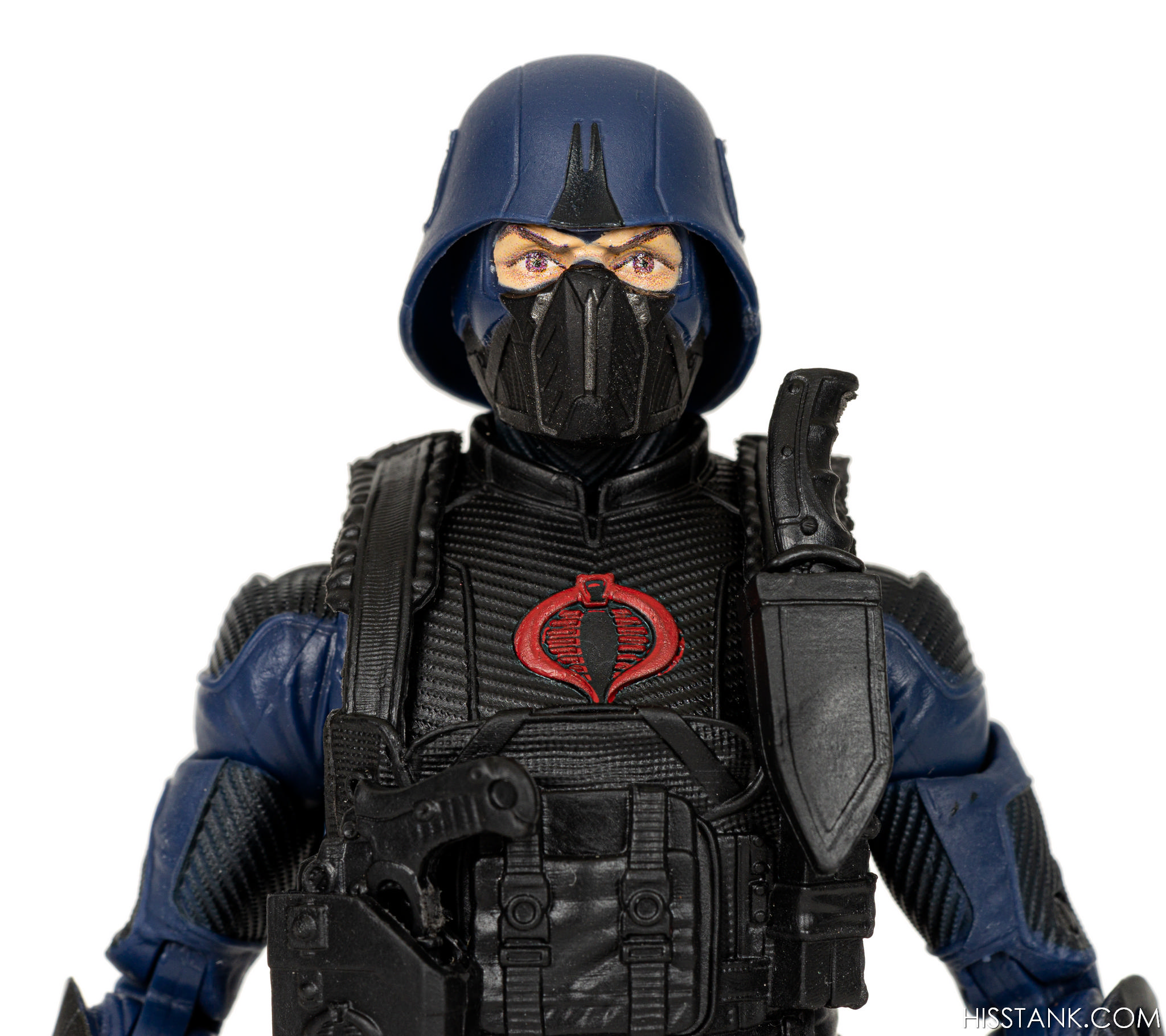 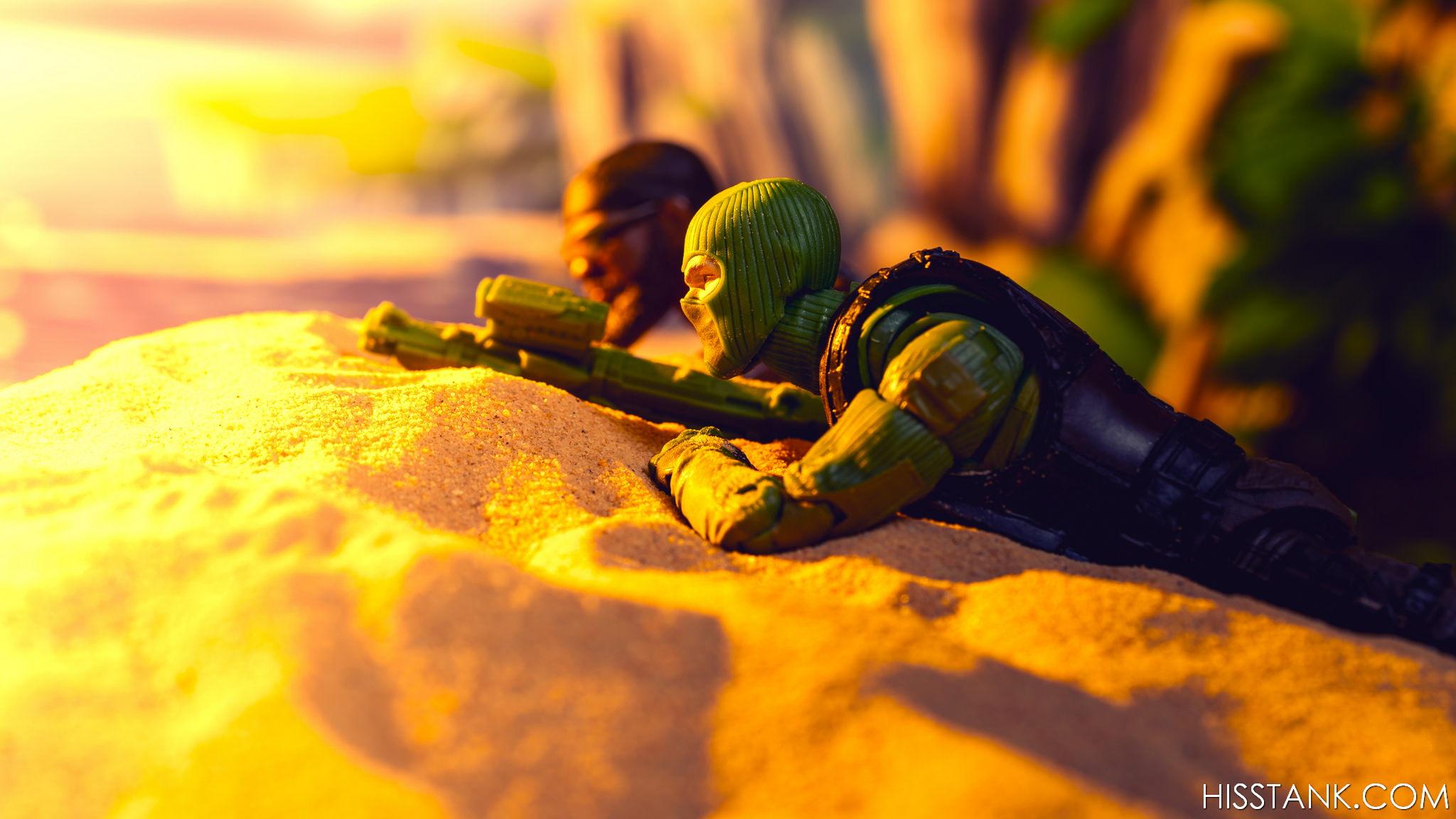 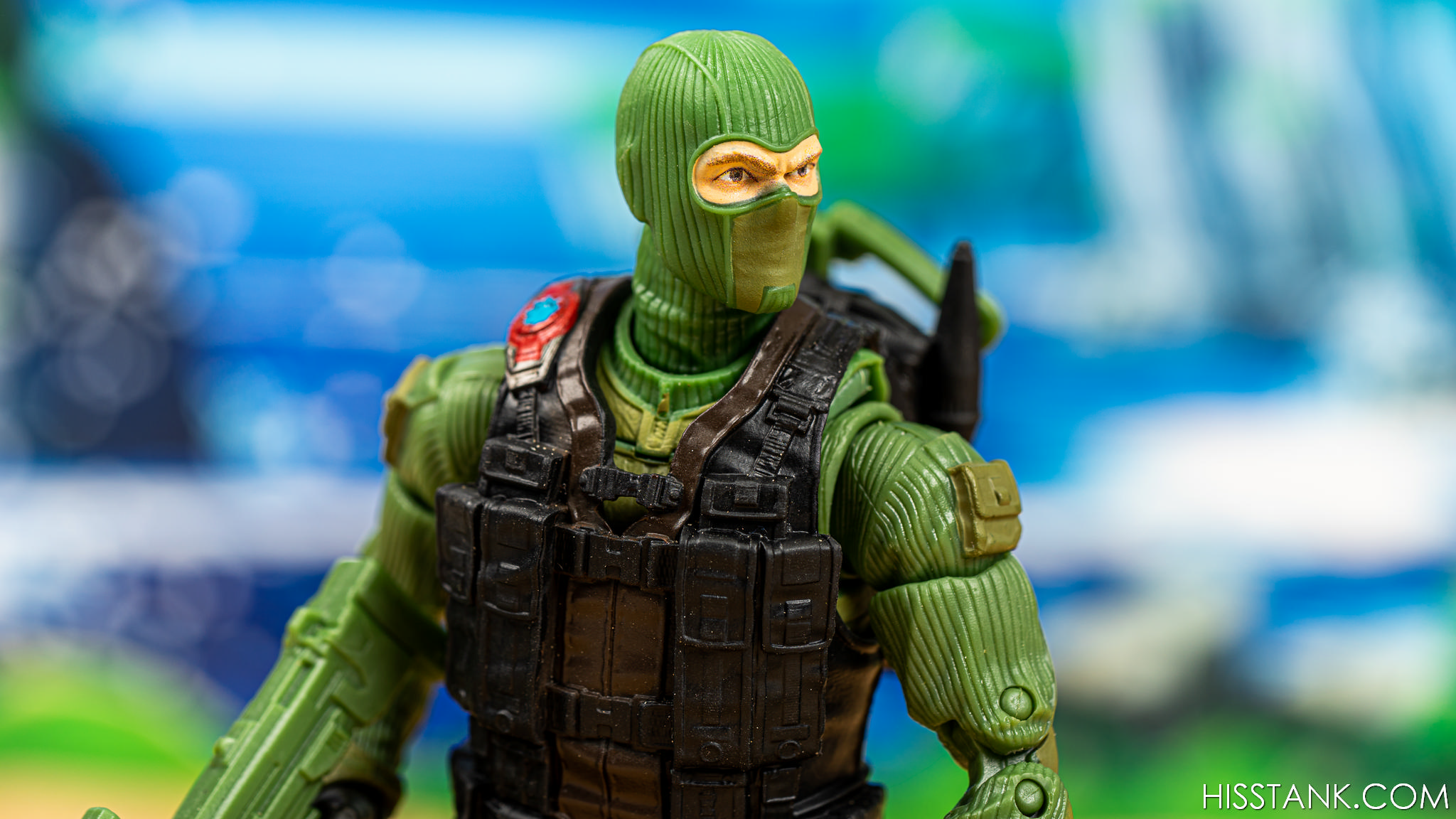 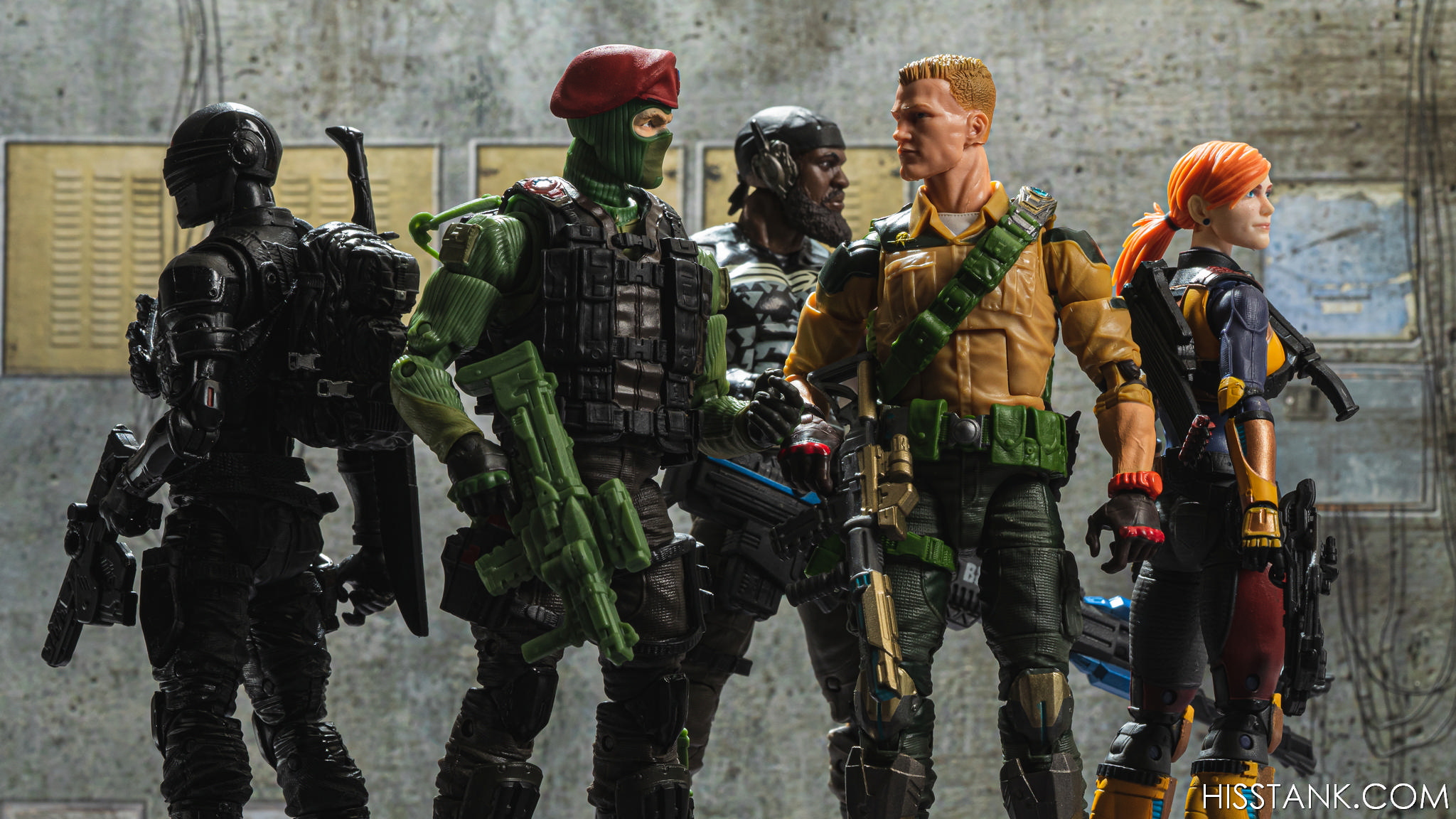 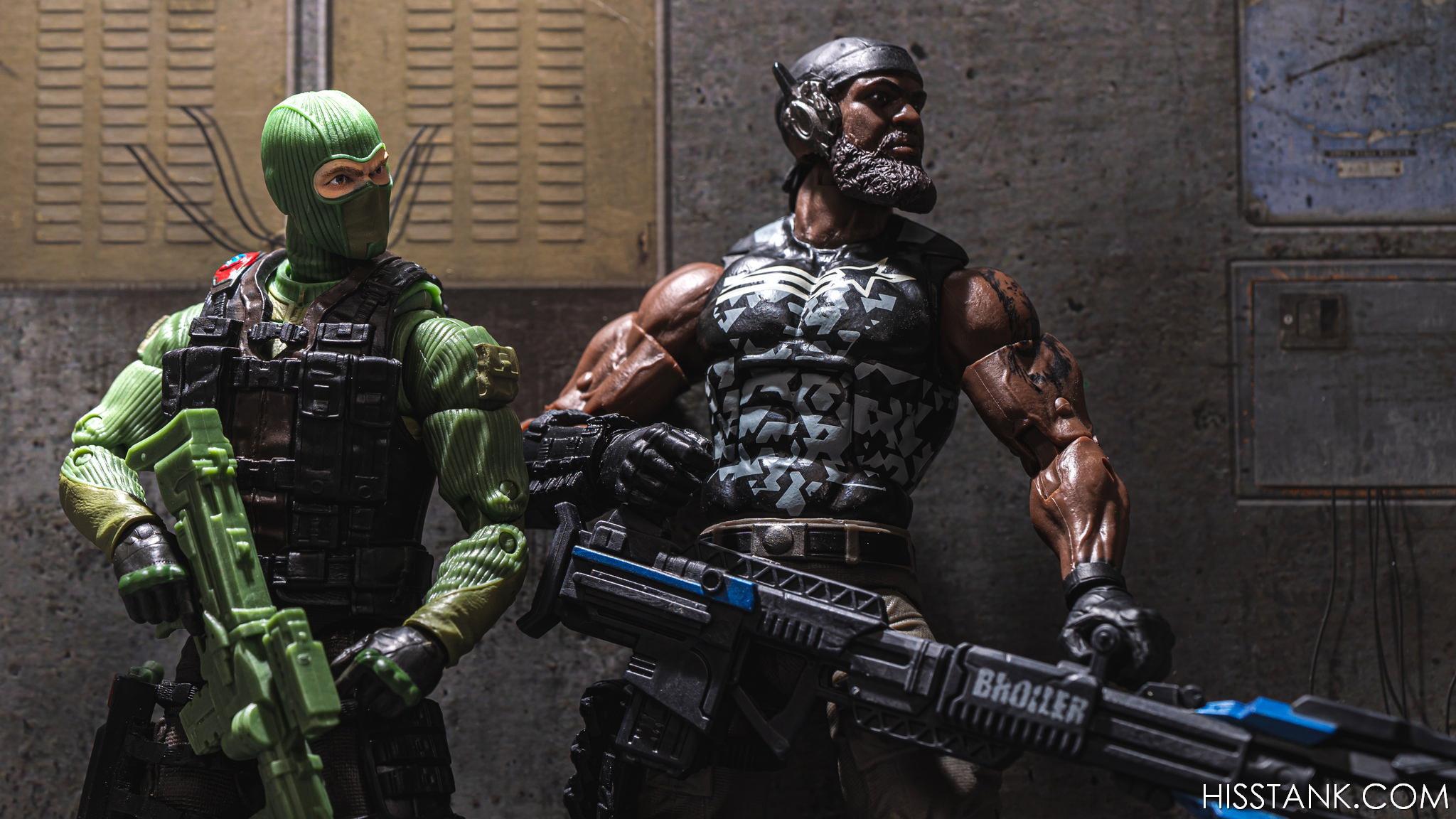 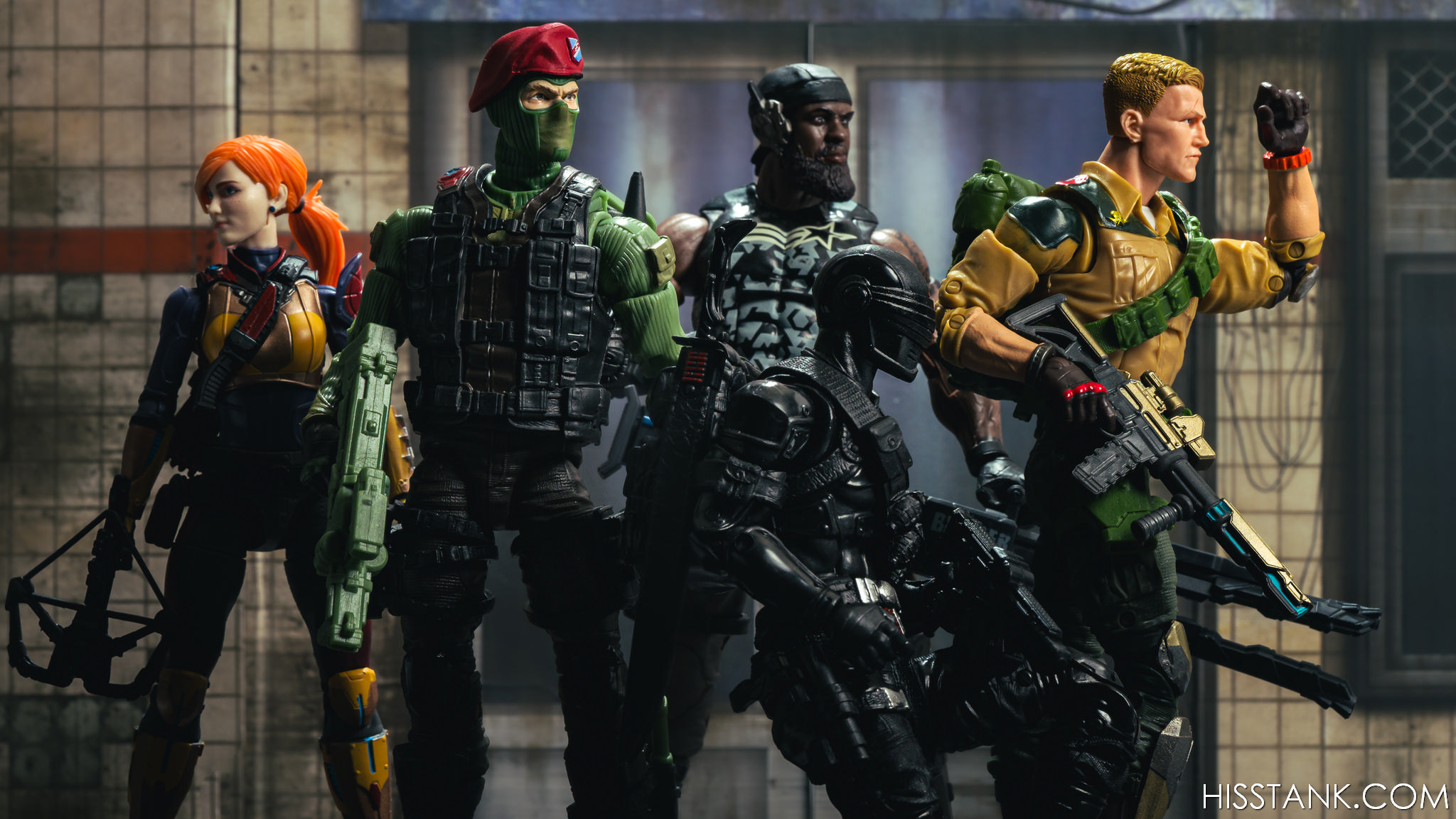 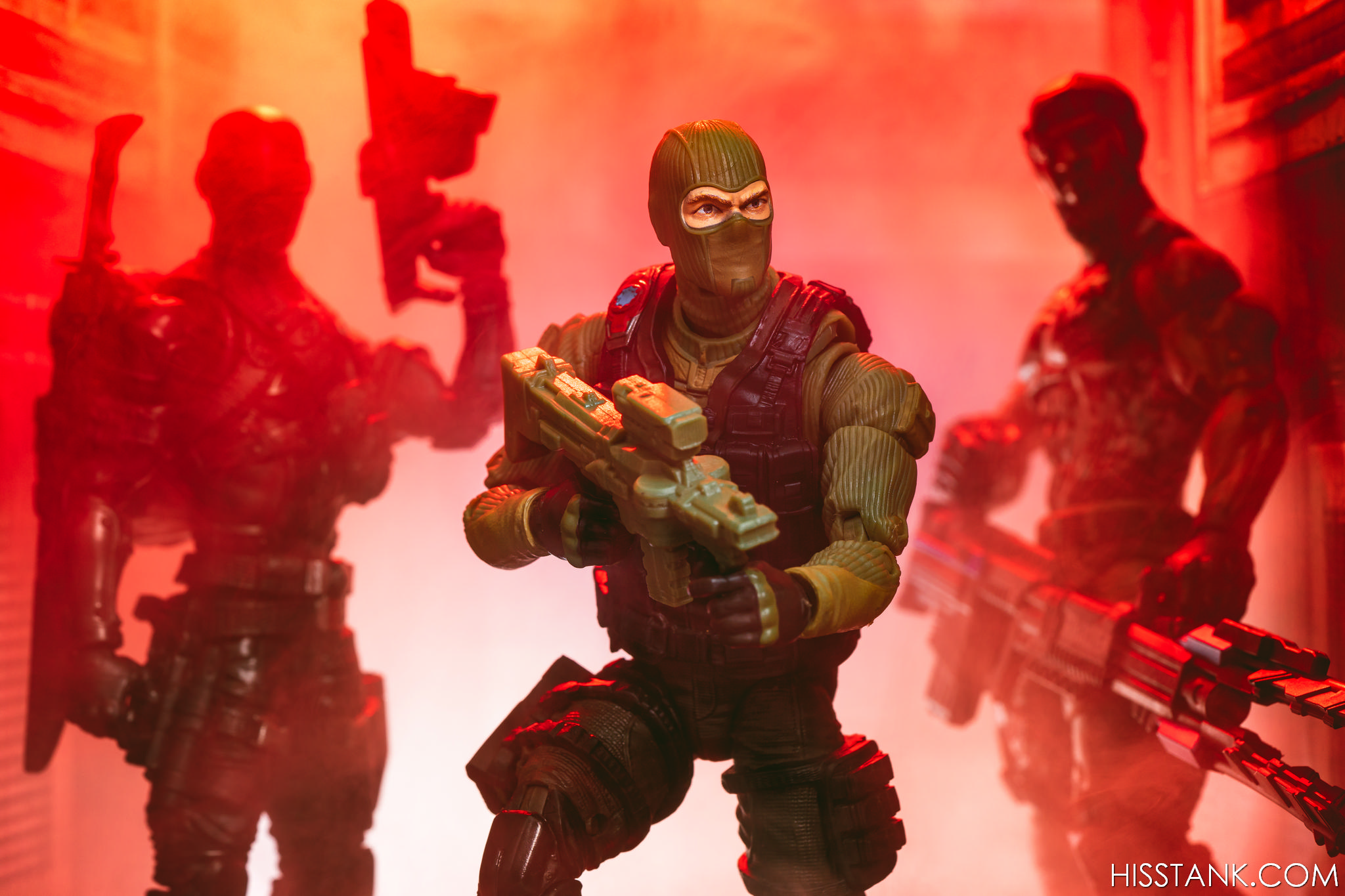 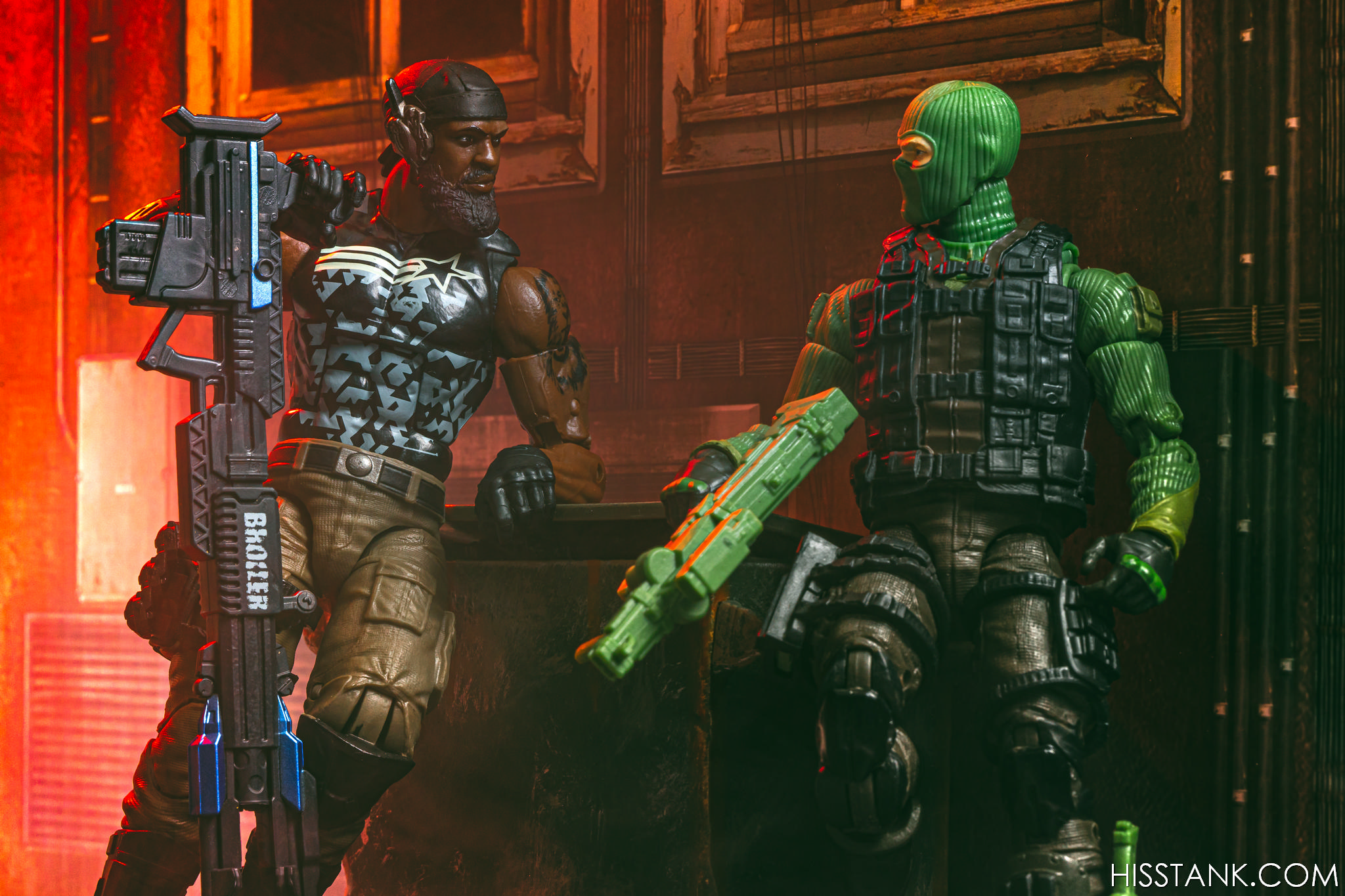 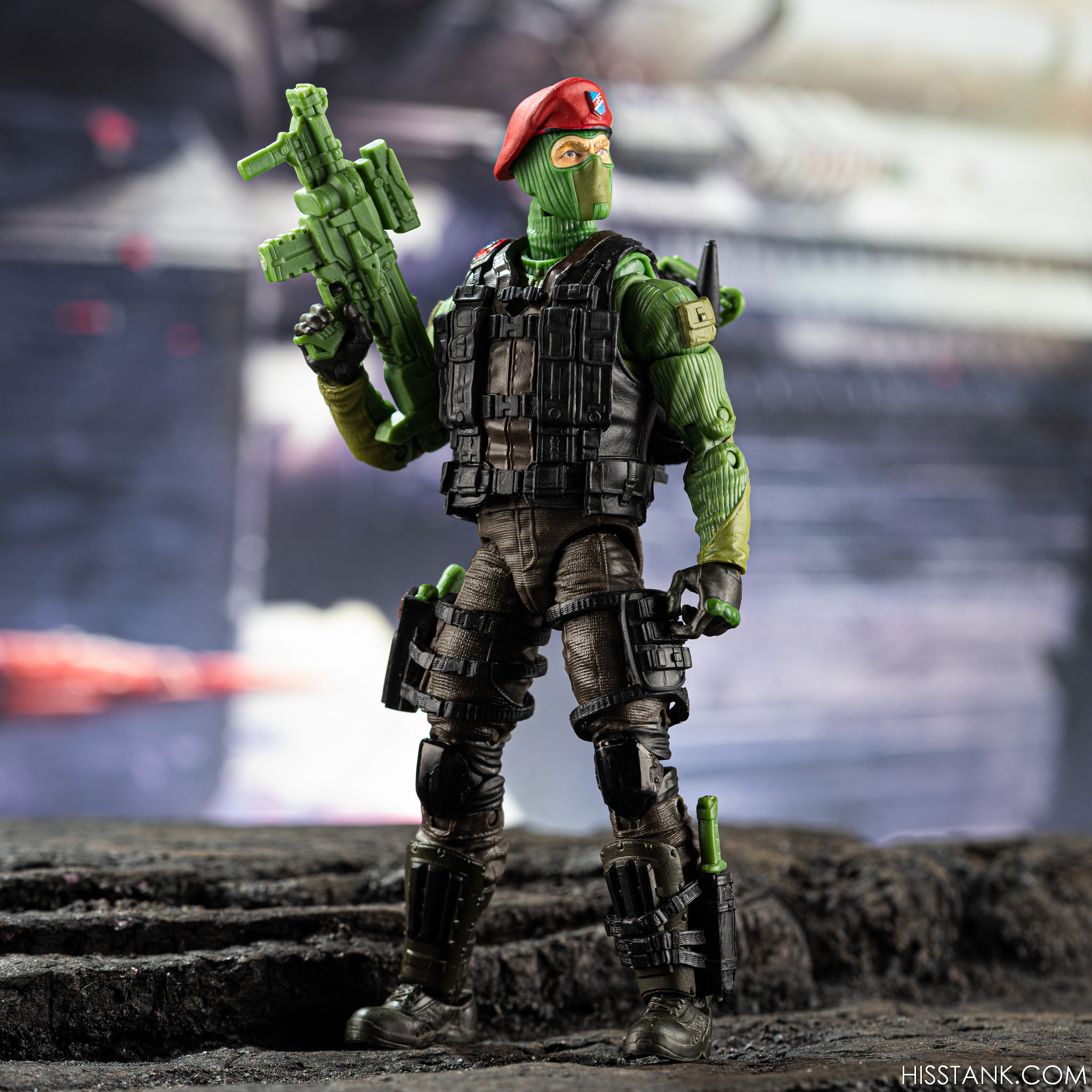 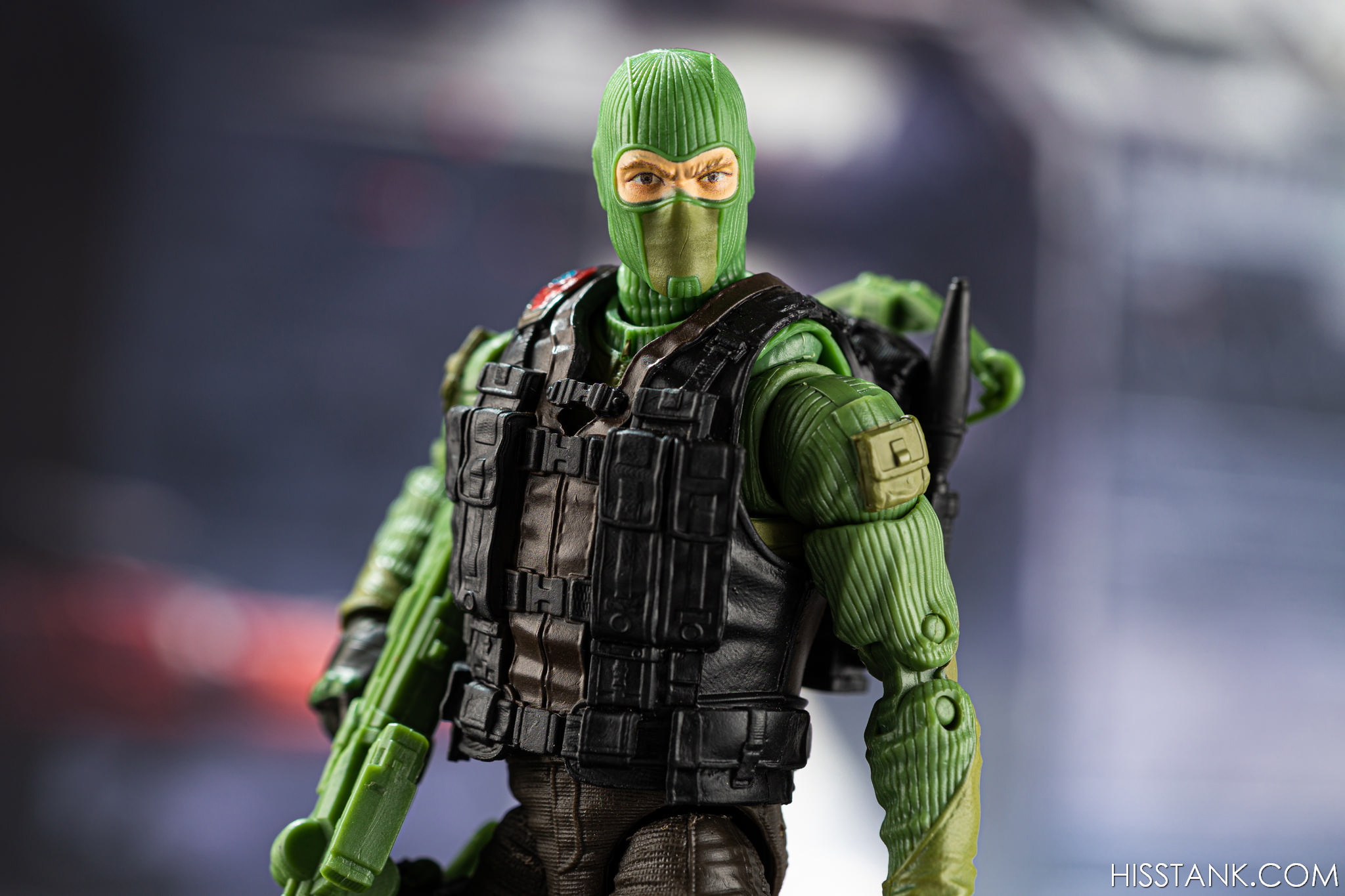 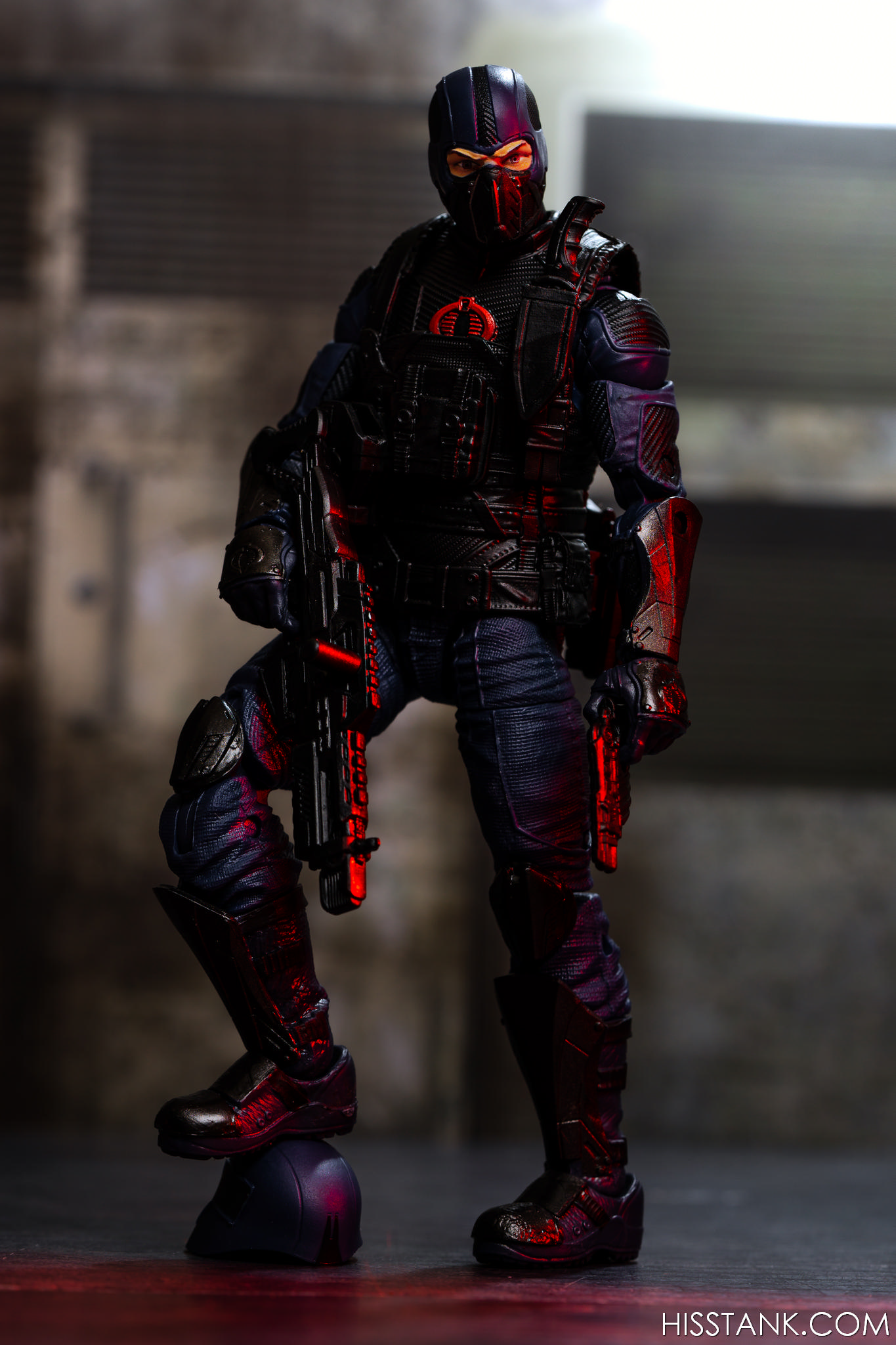 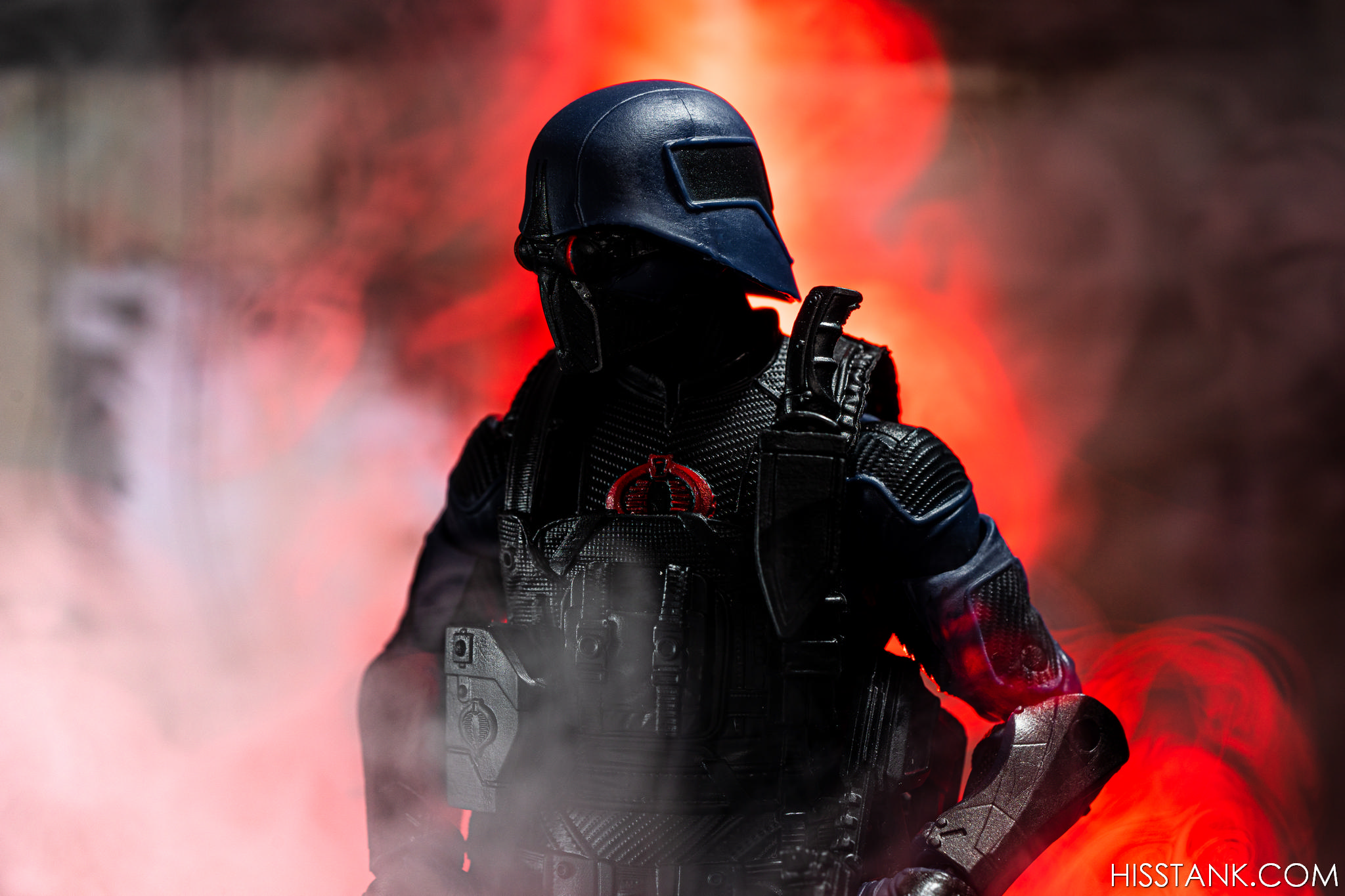 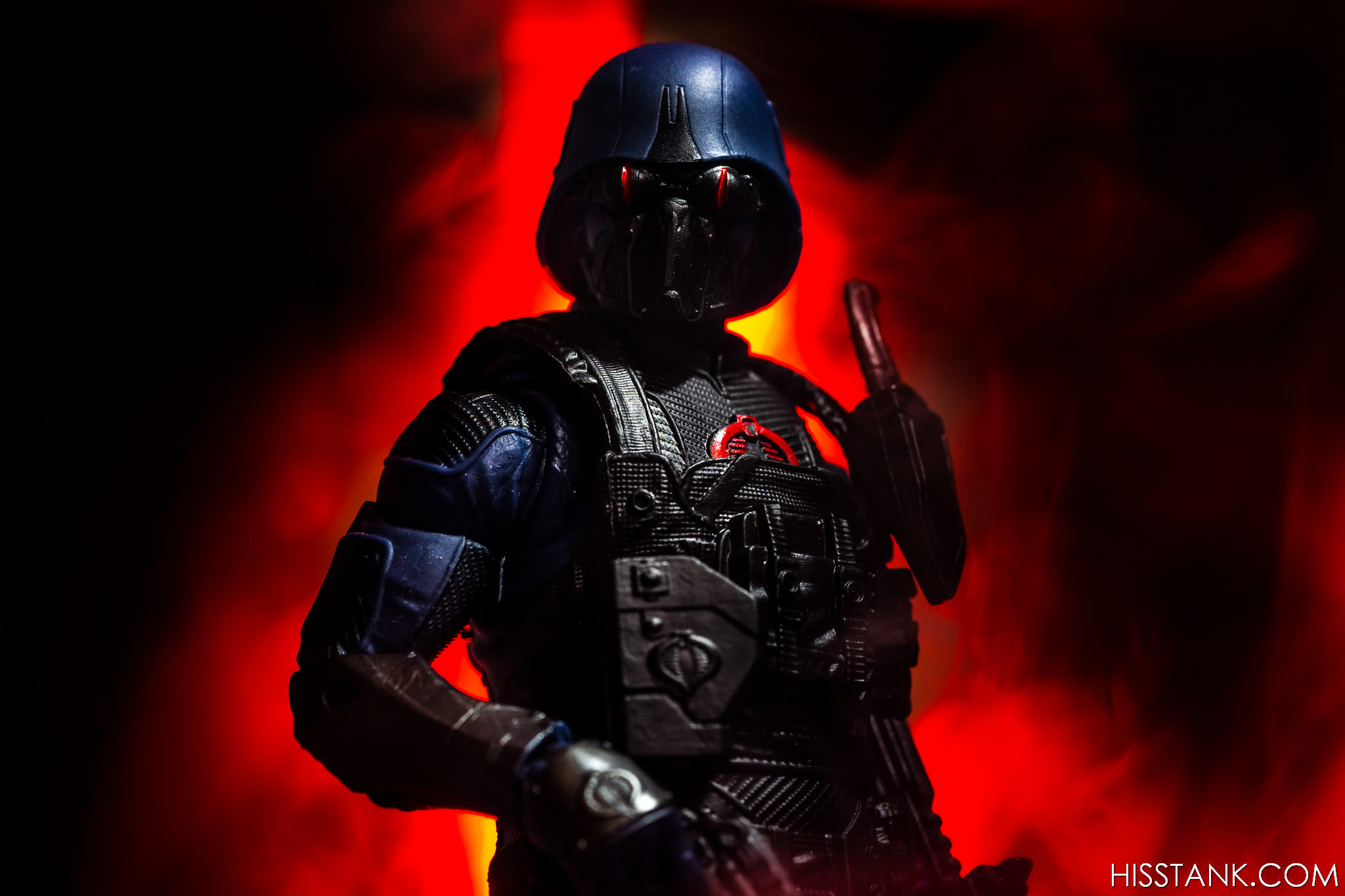 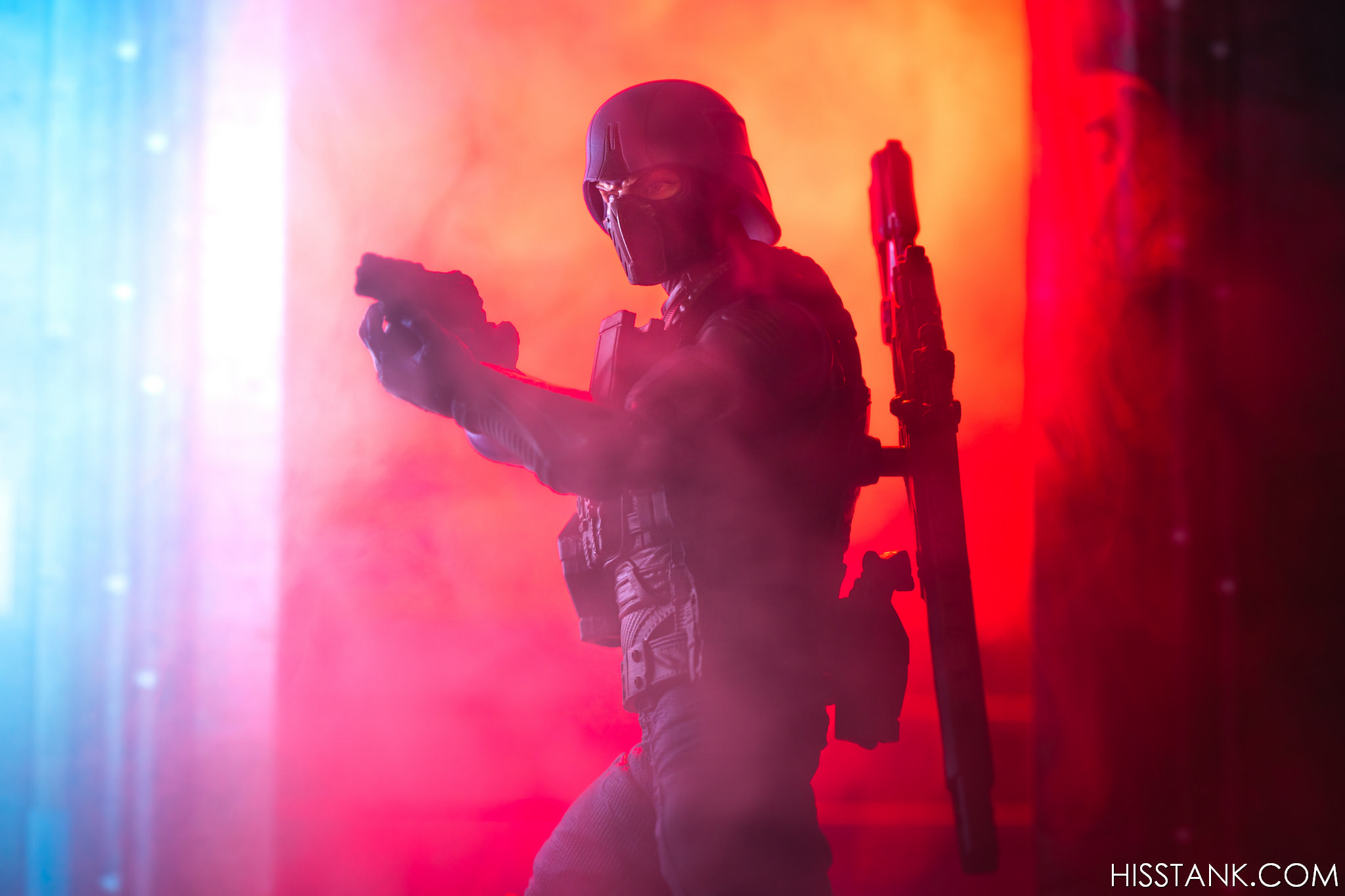 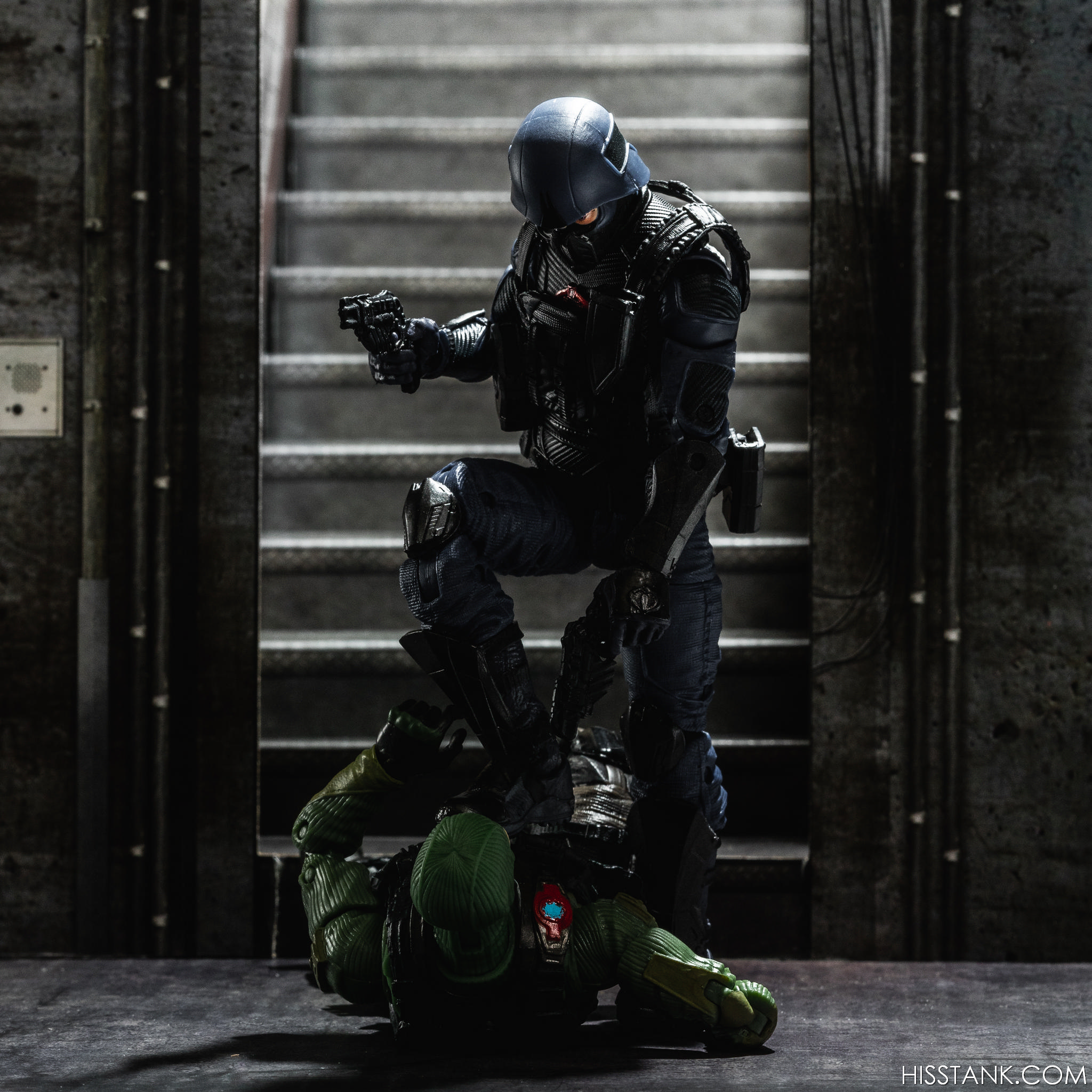 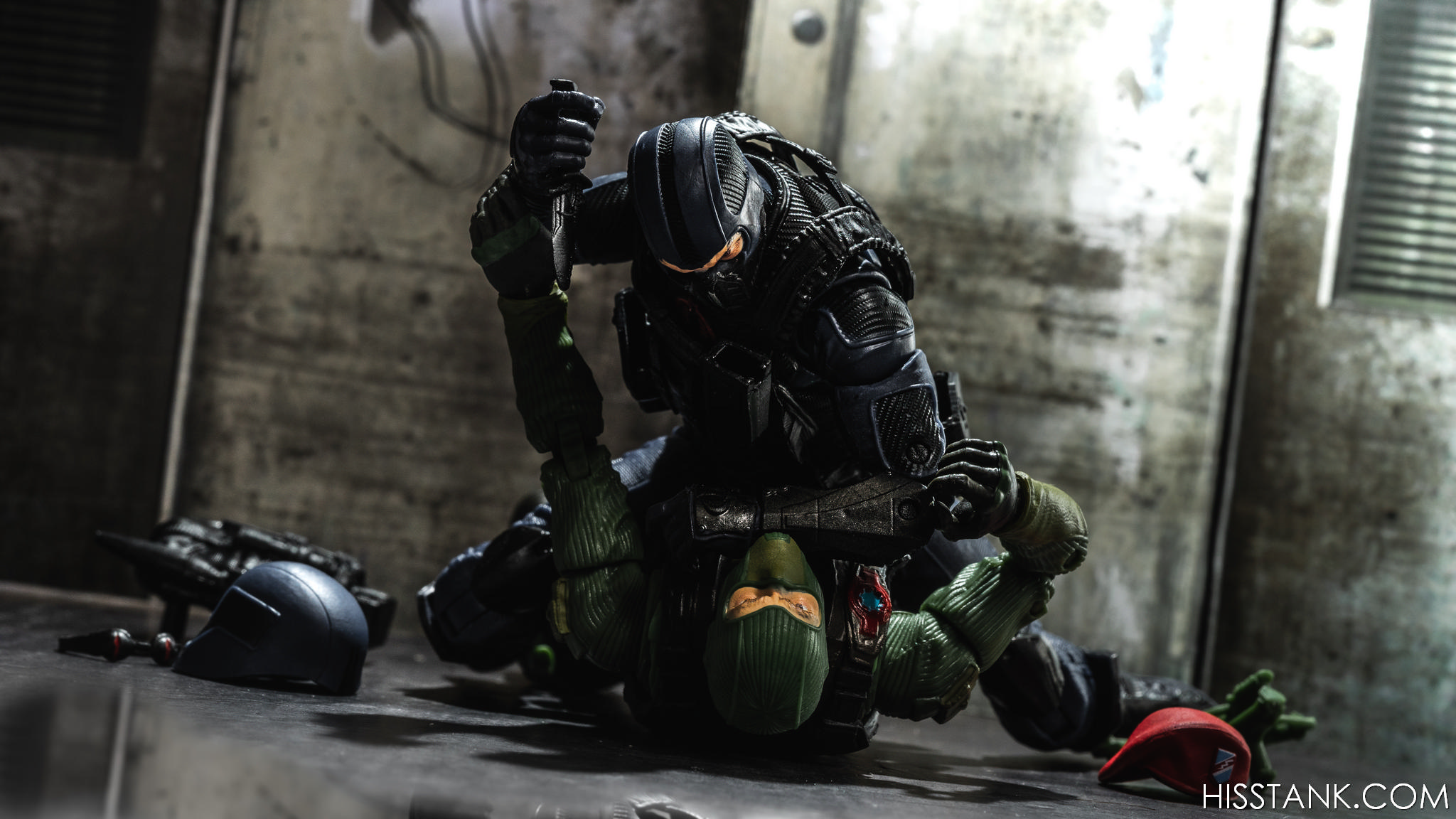 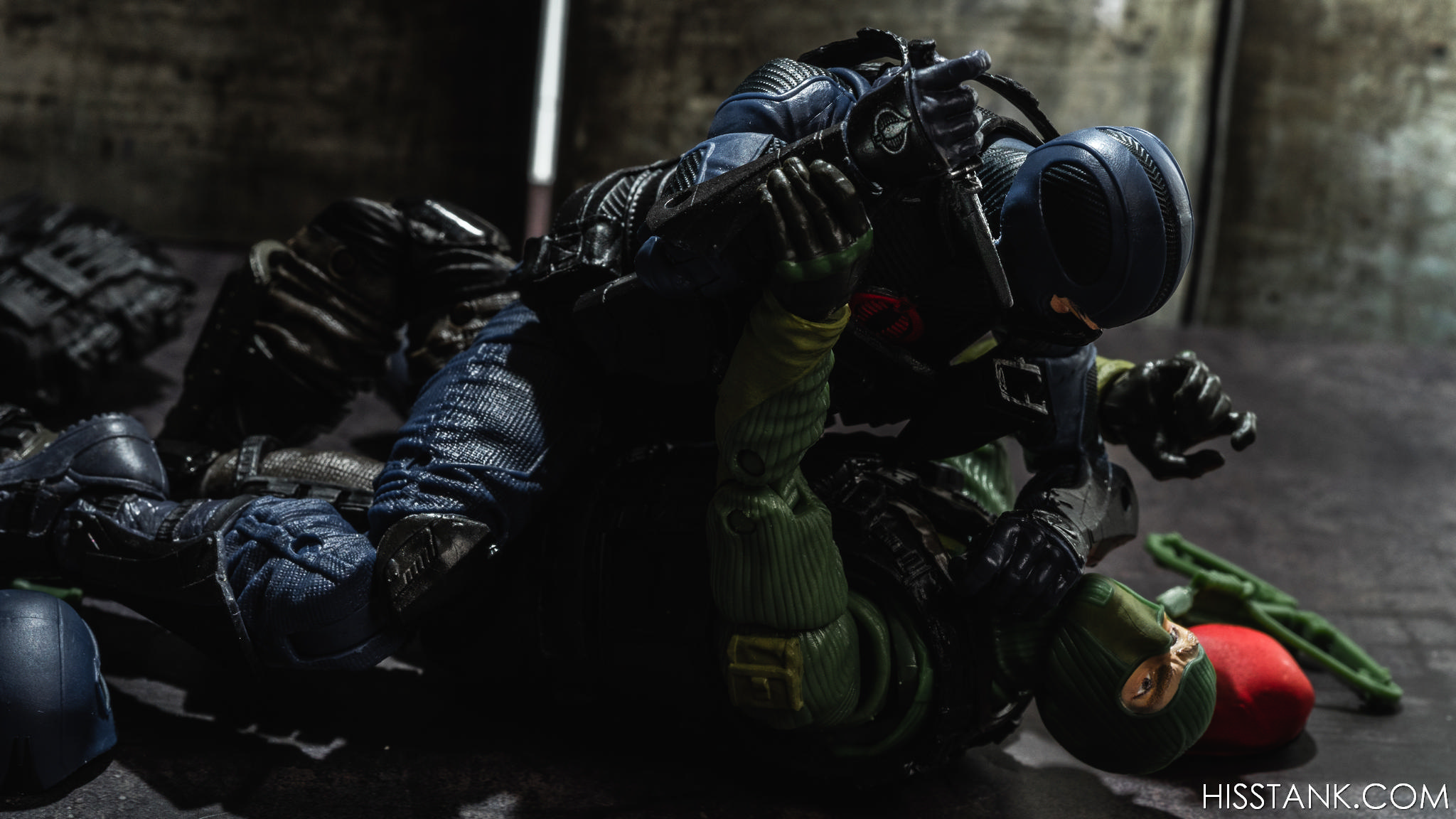 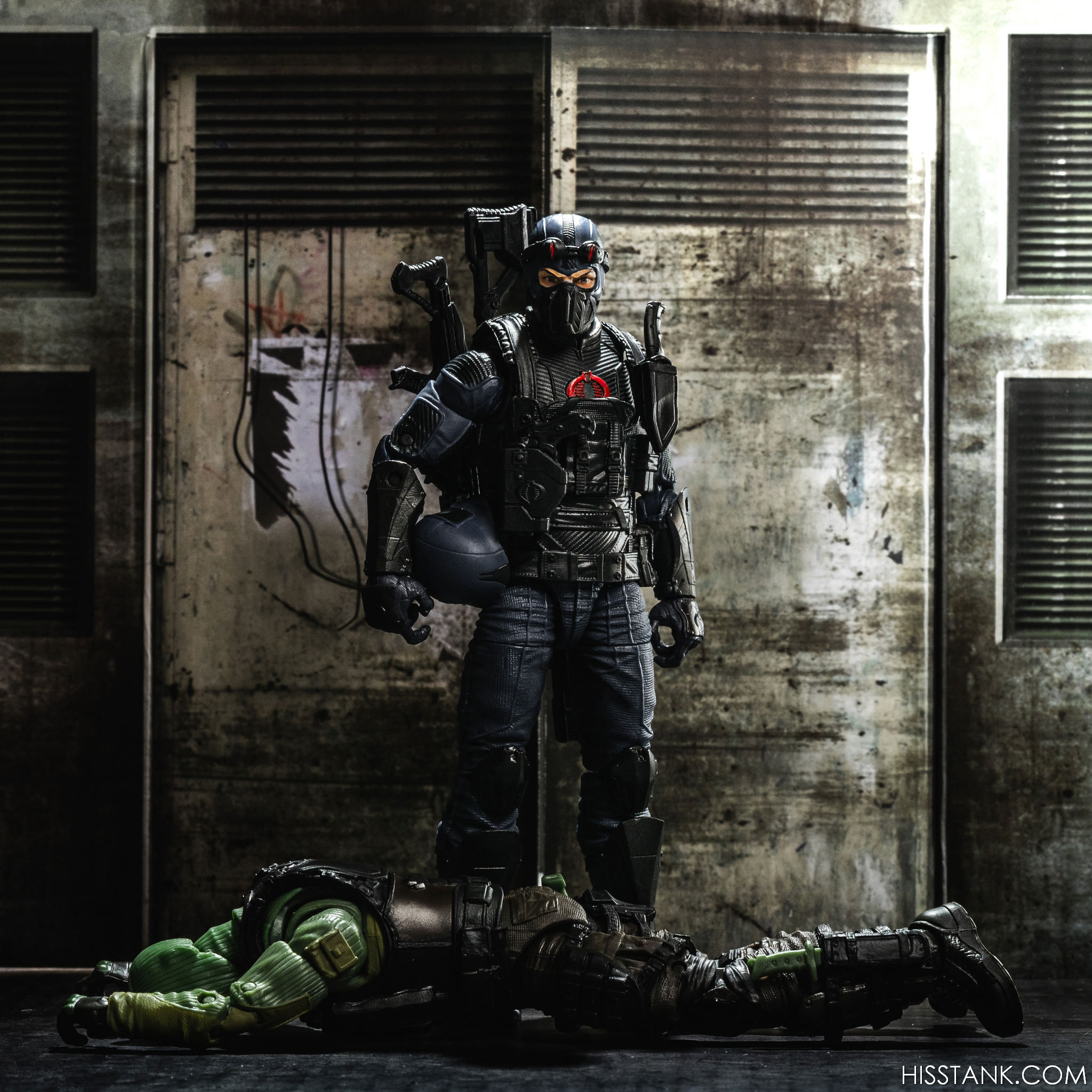 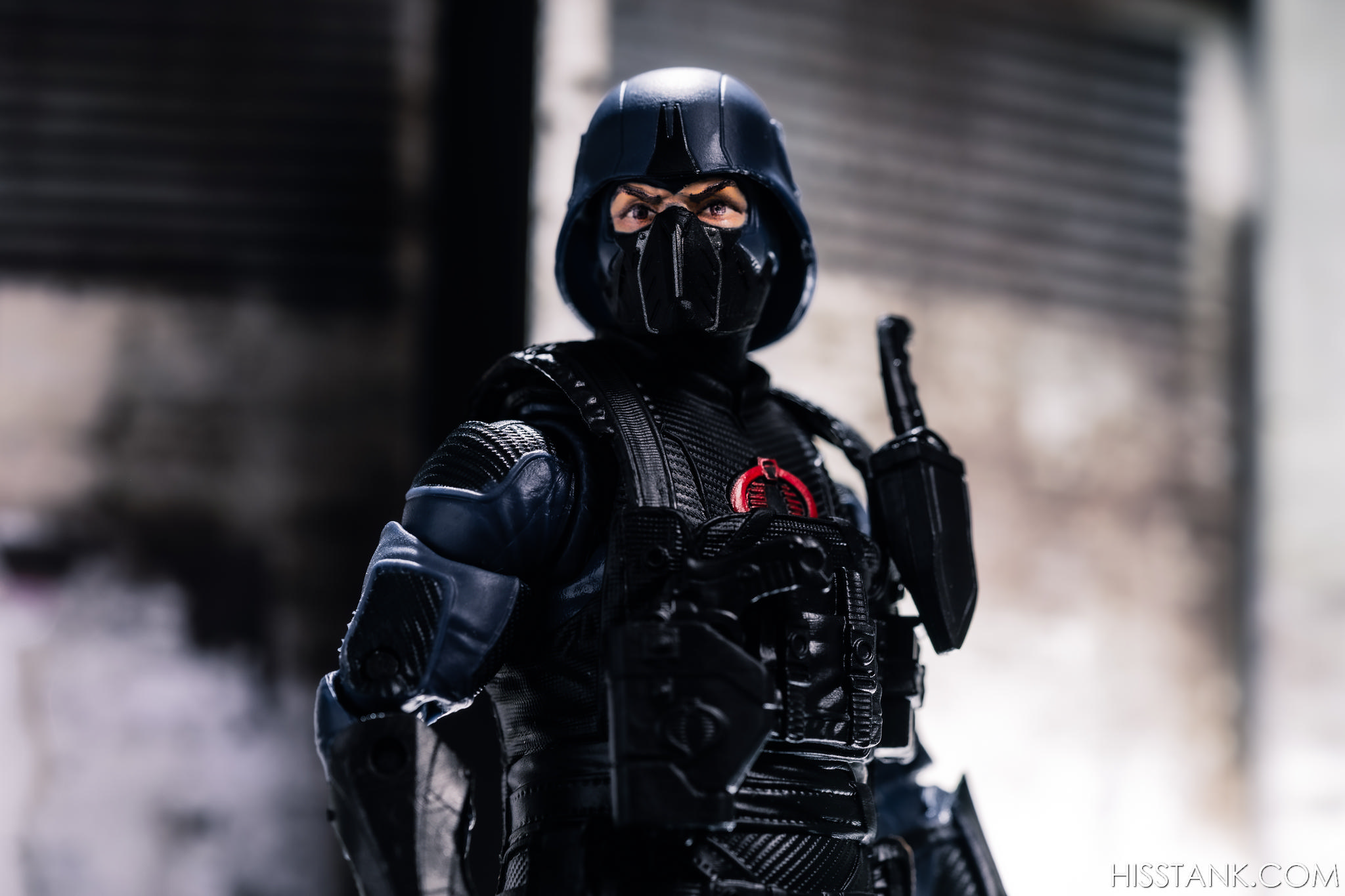 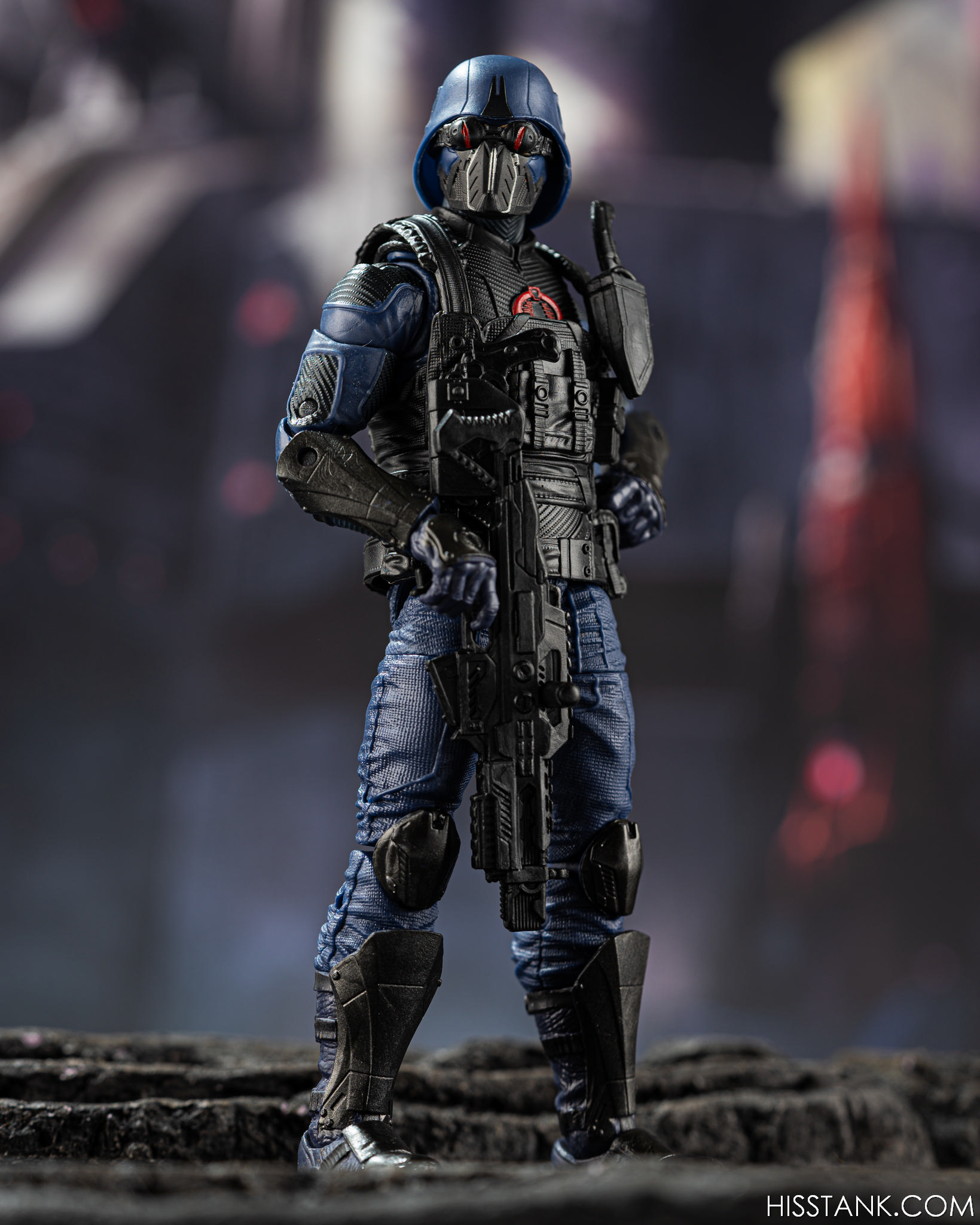 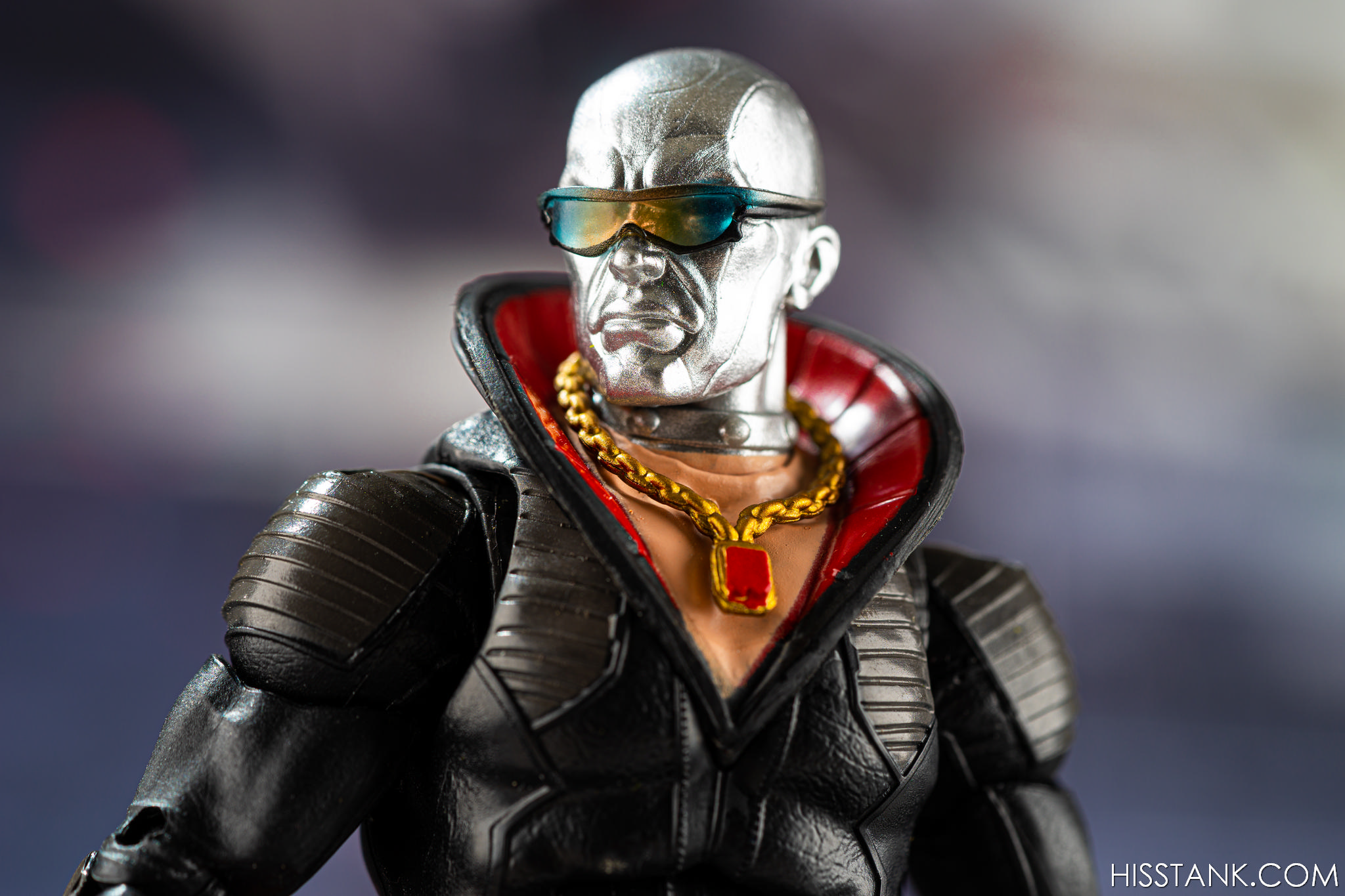