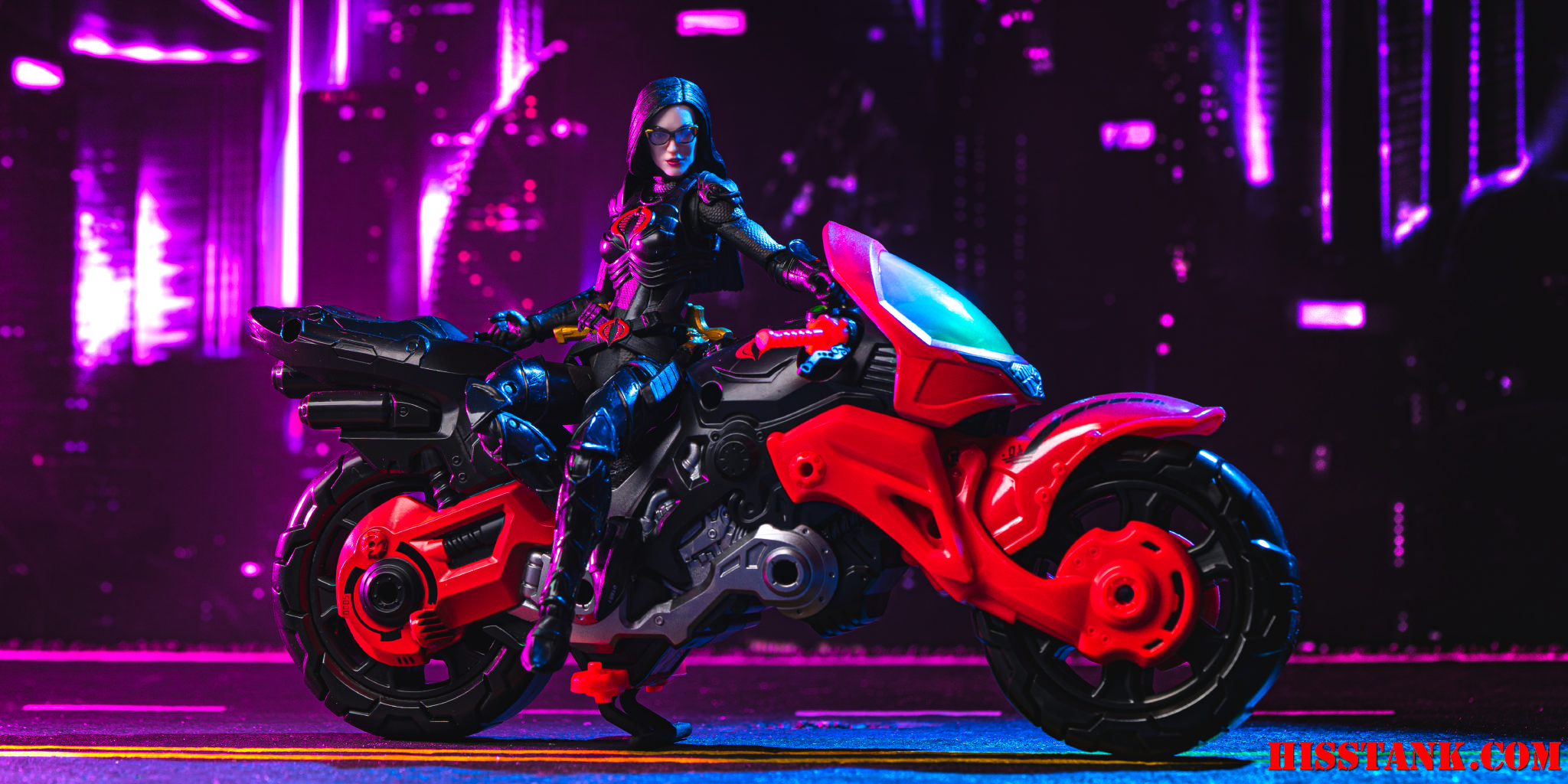 Straight from the terrorist organization(s) nefarious plot to give collectors across the country heart attacks and strokes, today we are taking a look at the exclusive Cobra Island Baroness and C.O.I.L. set.  The first 3 exclusives – Cobra Trooper, Beach Head and Roadblock V2 came first, with Baroness hitting stores a week or so later.  She is still trickling out, so if you are still looking hopefully you can score without hitting the aftermarket.  I was lucky enough to have a friend of a friend find one in the wild and offer it at cost, so big props to KamenRiderOOO and TokuChris over at TokuNation for that.  That being said, I’ve hit Targets an absolutely stupid amount of times since the end of July, probably more than I have been in that store in the last 3 years combined, and have only seen Roadblock on the pegs, once.   And that’s with tracking via Popfindr, bugging employees, and doing 100 mile circuits (at the start of this mess).

What makes it all that more frustrating – these figures are GREAT.  And Baroness especially.  Modernized suit with classic notes, color palette on point, epic face sculpt, good weapons.  It has it all.  The bike – the sculpt is good for a future techy style vehicle, but there is a lot of raw plastic going on and it feels a bit Playskool.  Some detailed paint and washing to bring it a bit more real world and it could work.

Bottom line – Baroness is a win.  Hopefully she keeps releasing widely at stores, and really – hopefully she releases single packed with minimal changes down the road. Red, blue and alt decos are cool, but she needs to be easily accessible in this black version at some point.

Read on to check some additional thoughts and over 75 HD images after the break!

Awesome.  A great modern take on a classic character.  The all black getup is there, but with tons of sculpting, texture, layering.  Her high boots, Cobra symbol on the chest, long black hair and glasses are all present. Dual golden guns to match Destro is a nice touch, as are the waist mounted holsters.  The face sculpt is great, one of the best of the line so far.  As is her skin tone, nice and pale to play off those dark colors.  The rims of the glasses were a bit messy paint wise, but not too bad when at a distance. Snake emblems on the shoulder armor and snake scaling throughout is also a great touch.  A lot of fine tuned details in this figure, even though it’s hard to grasp in all black.

The C.O.I.L. bike – not super excited about it.  As you can see above, I did like the Akira vibes.  But it is not that stark red or shiny in person, I pushed levels for the fancy shots because my goal there is cool factor, not real world looks.  However, if this had a more fine tuned paint job, some wash and highlights, it could work.  Cut that raw plastic down a bit.  I do like that they jumped into vehicles this early on with the line though, it gives me hope for a nice big expensive HissTank down the road. :)

Bottom line – epic piece, grab it if you can.

Check out some key shots below, with 75+ in gallery format after that! 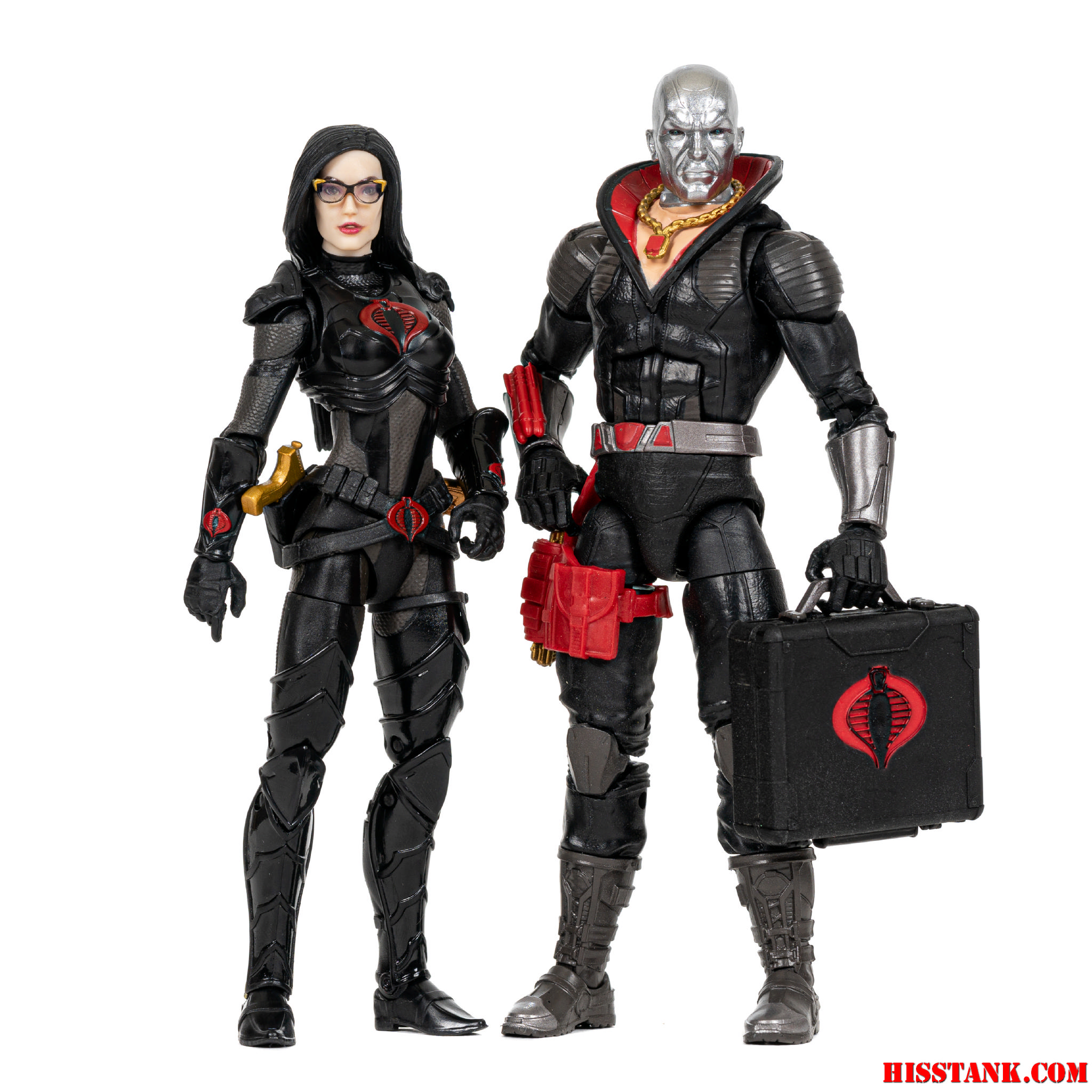 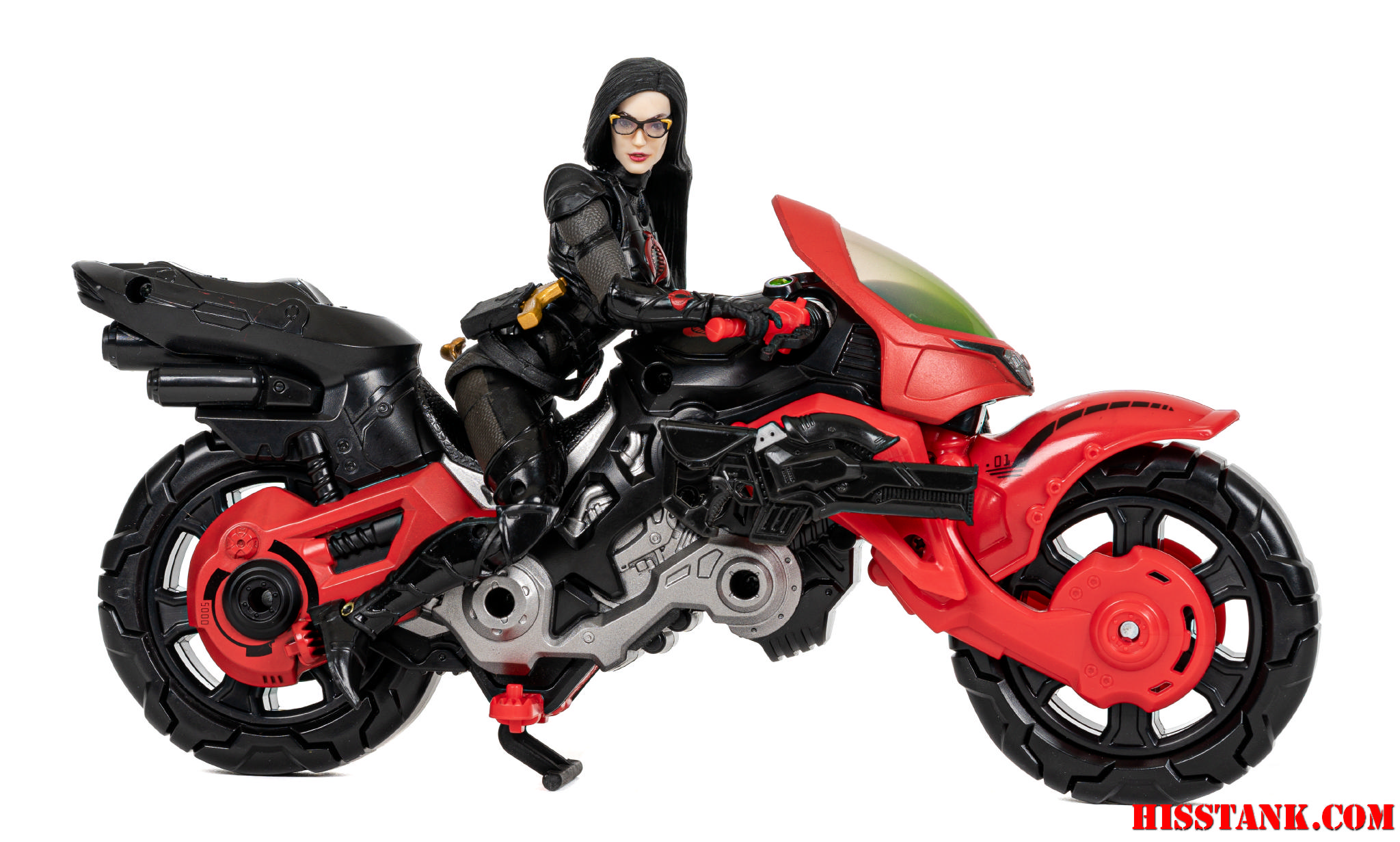 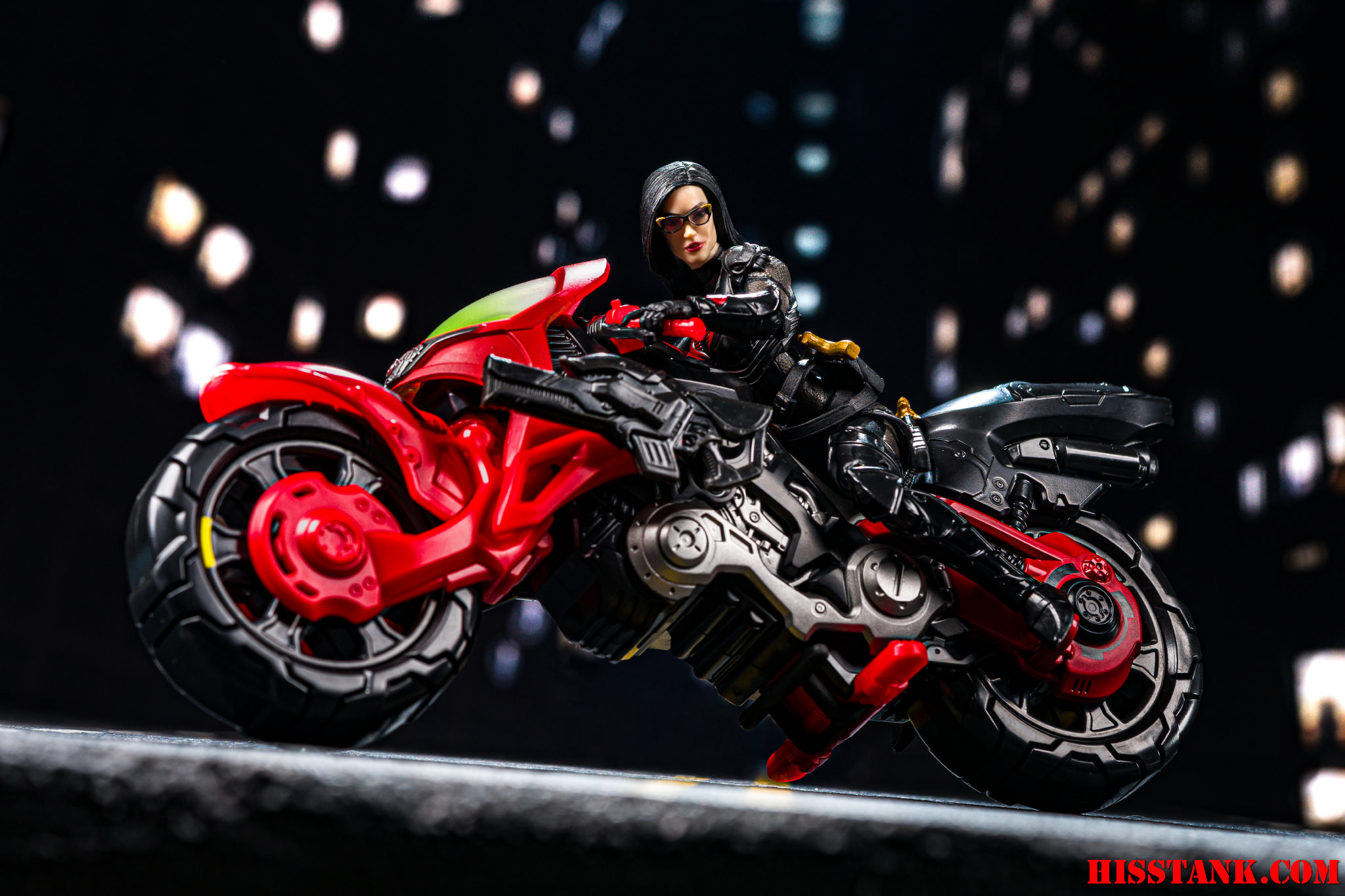 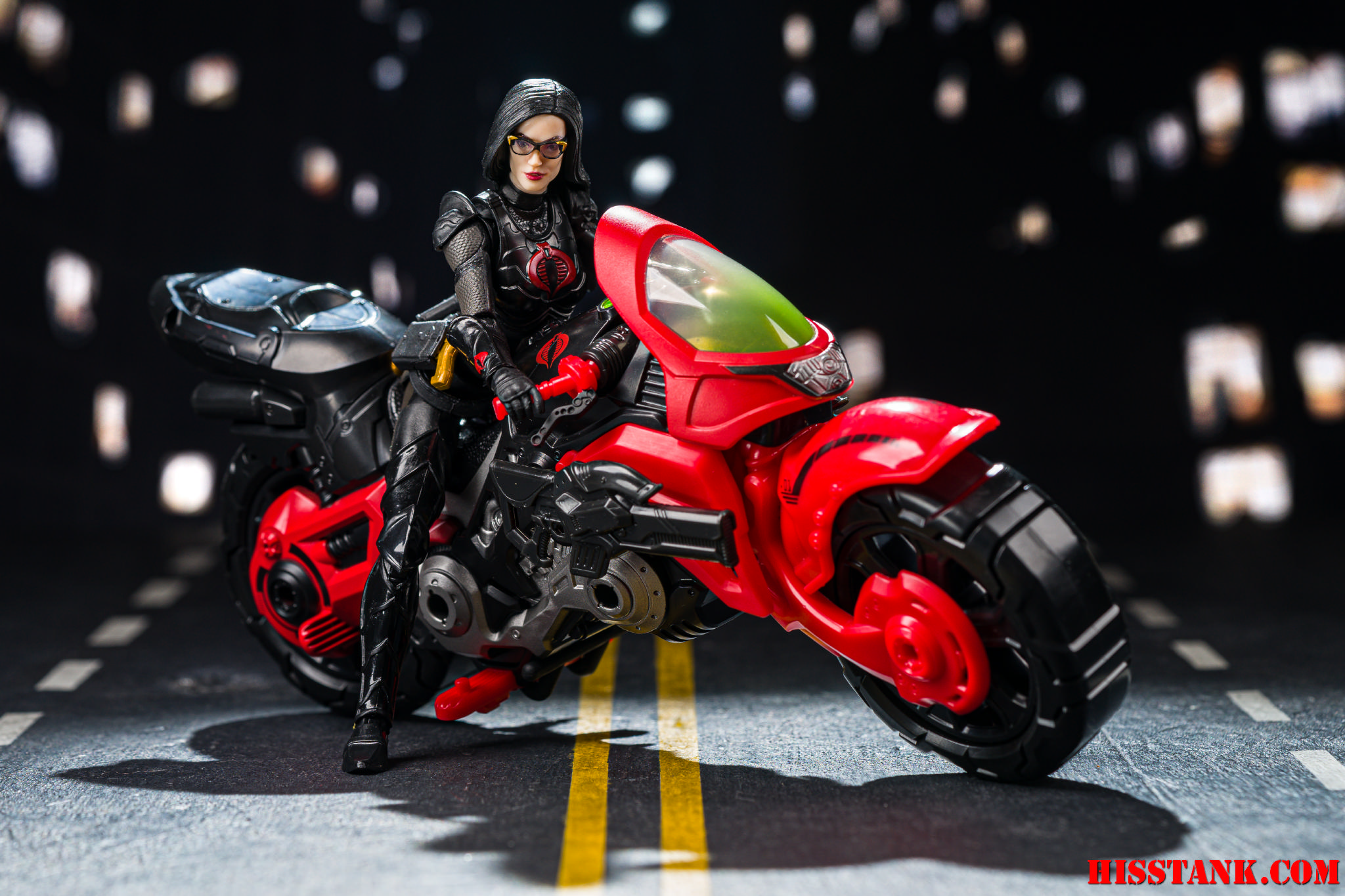 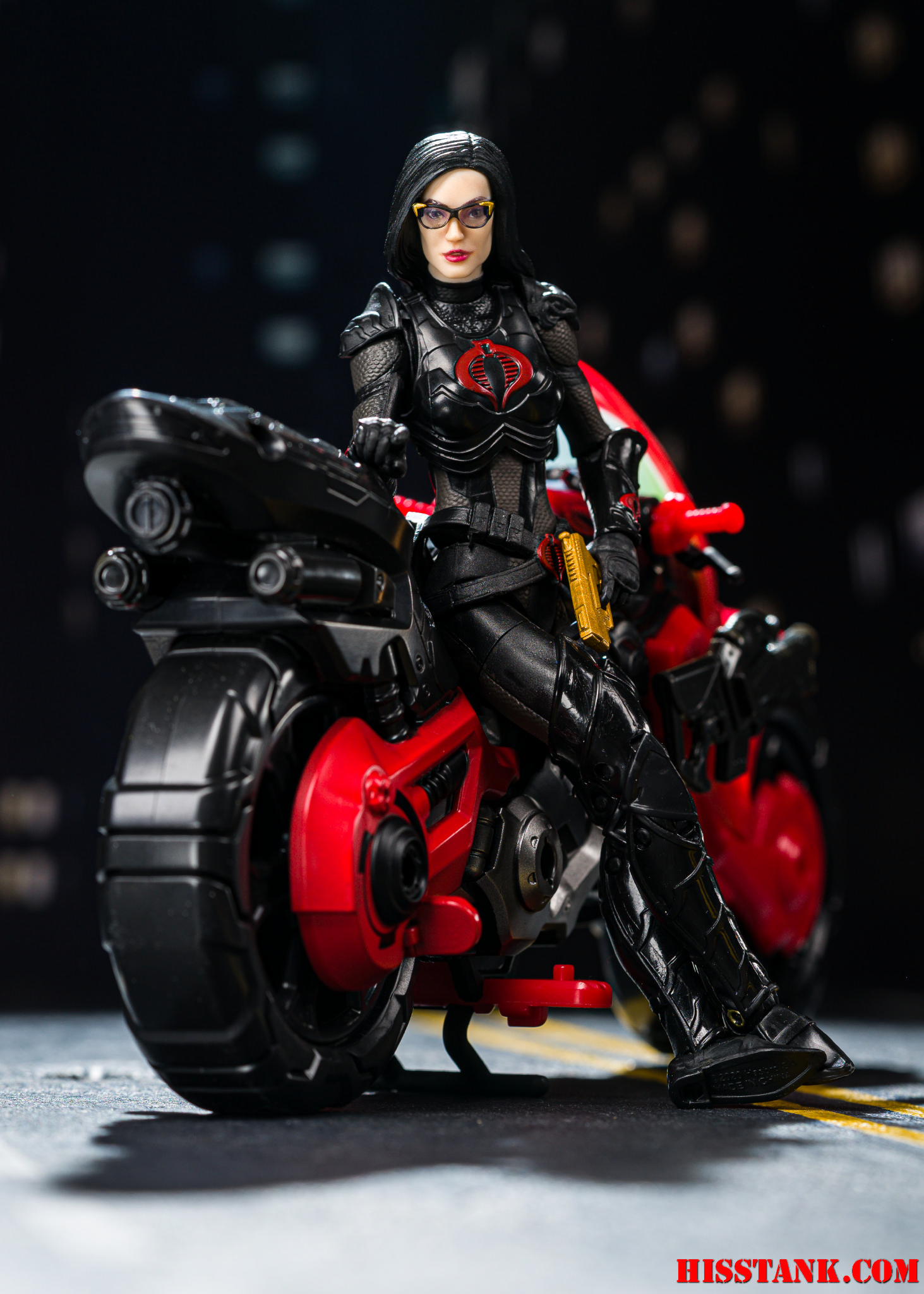 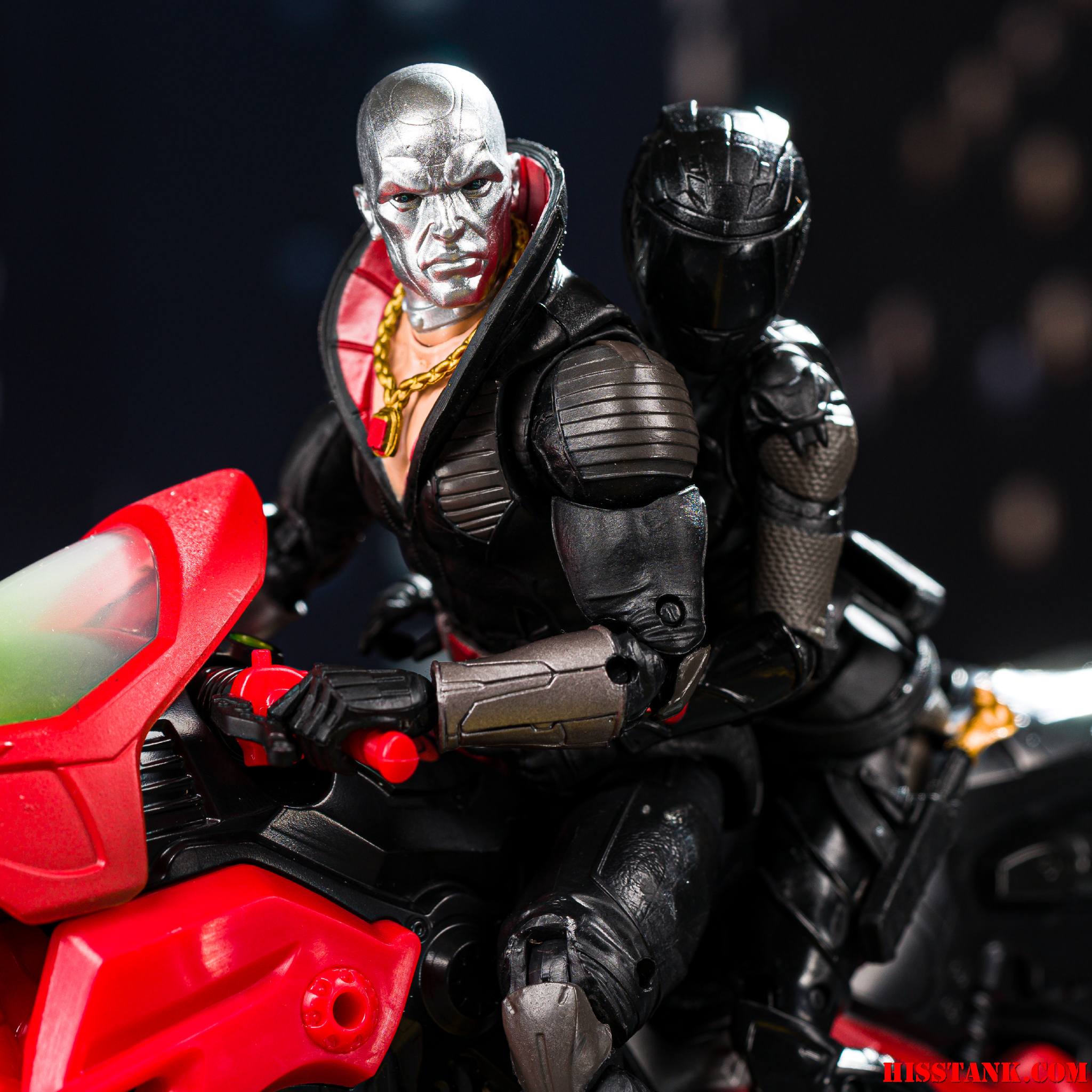 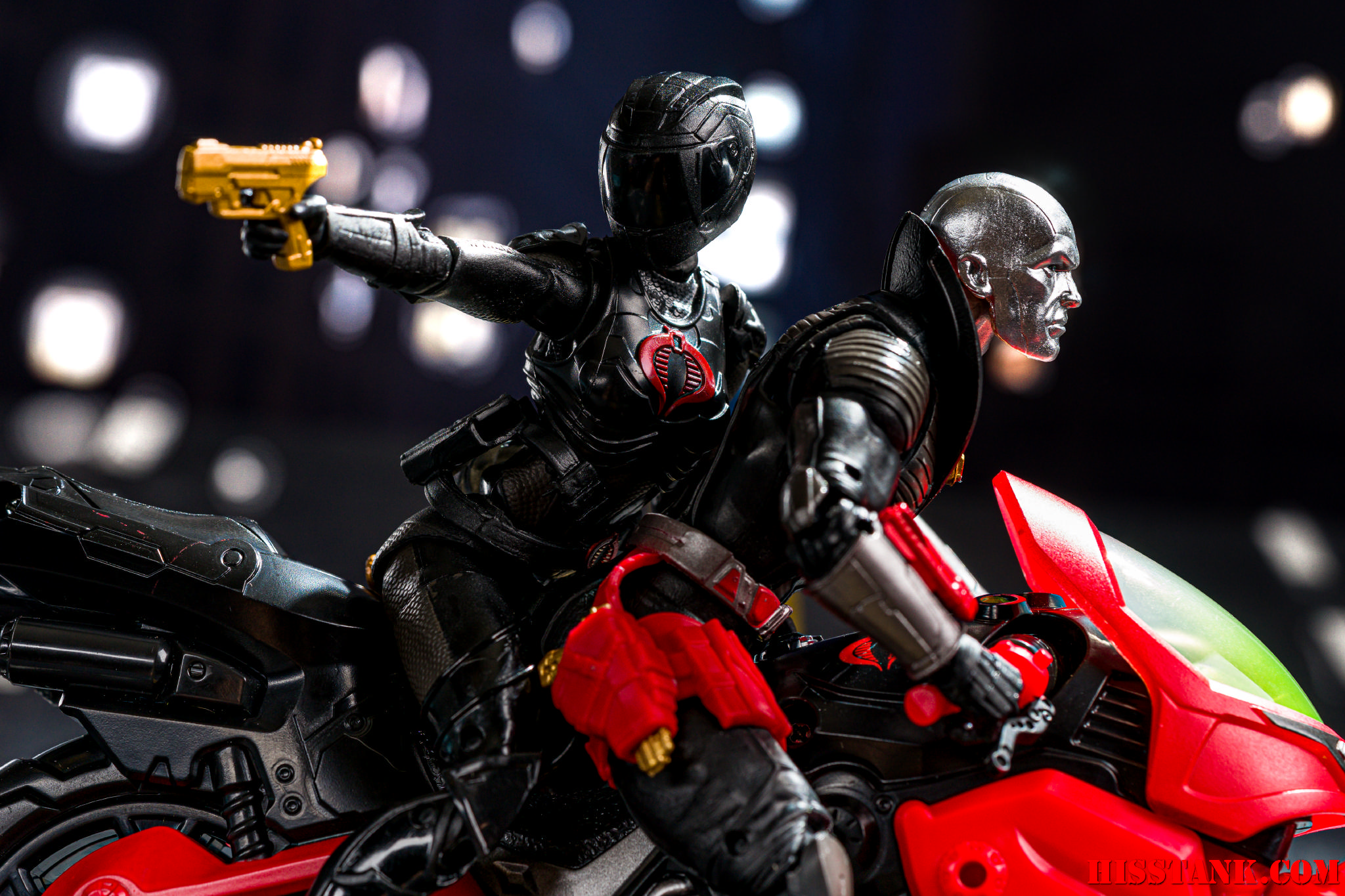 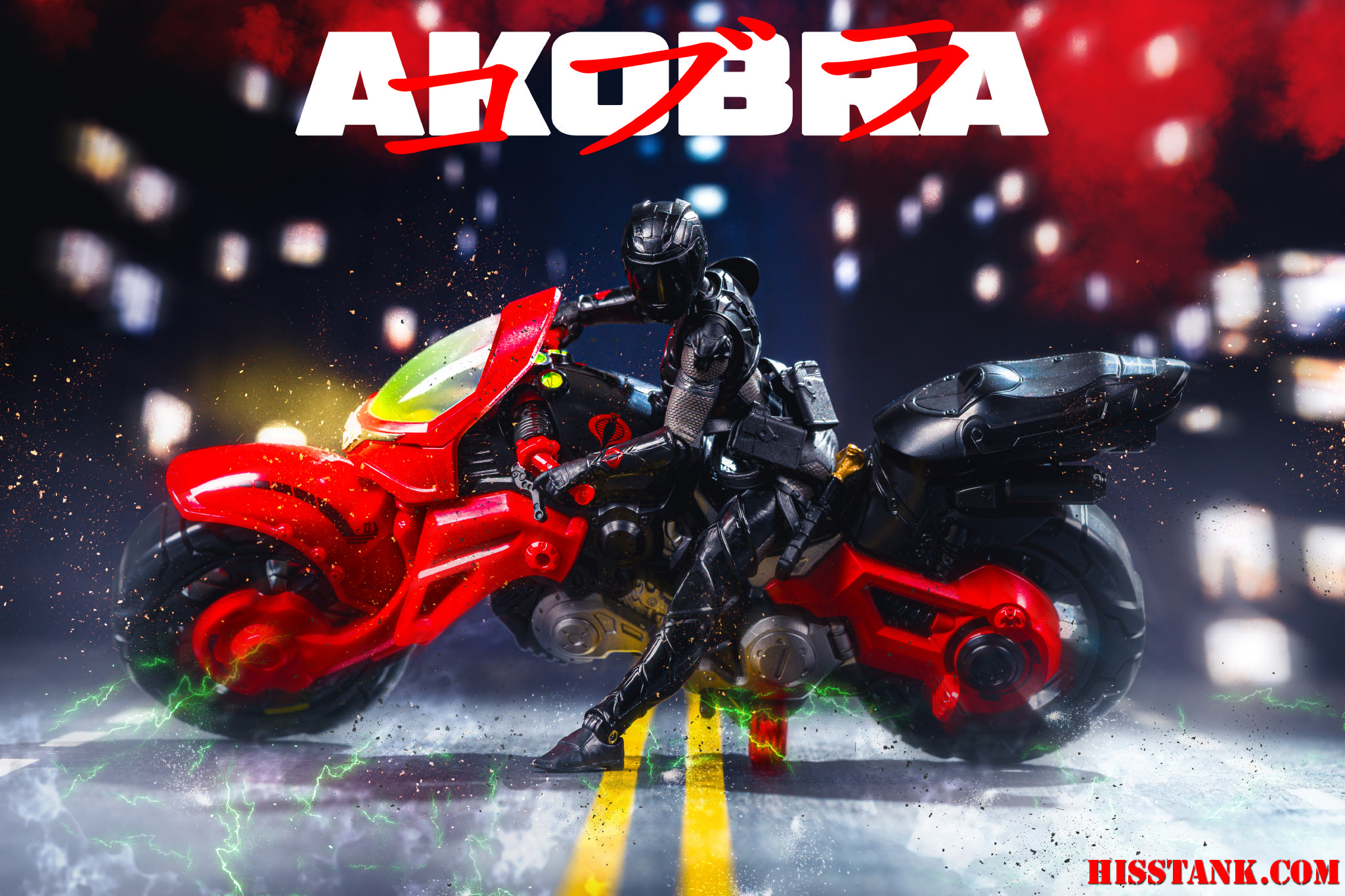 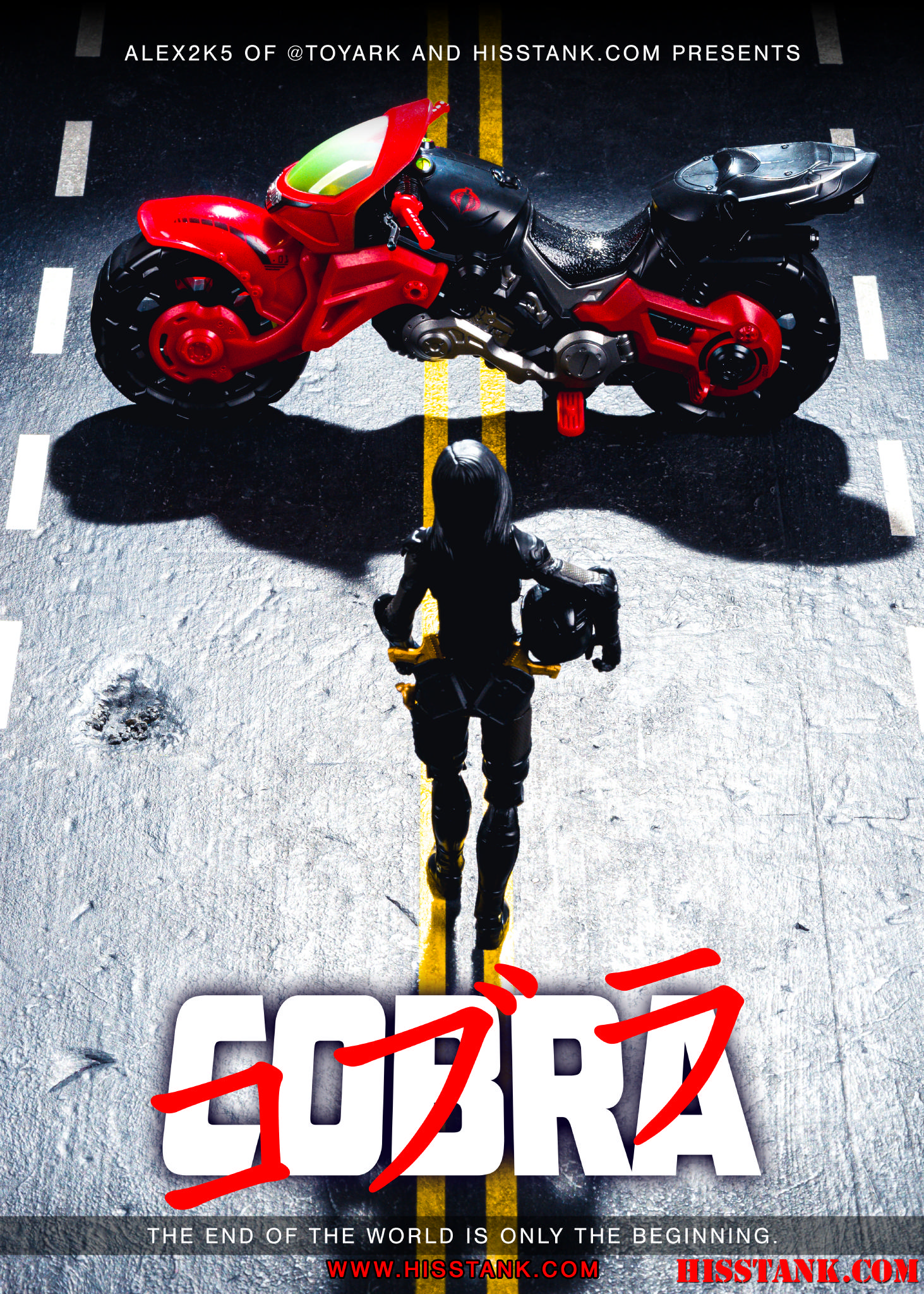 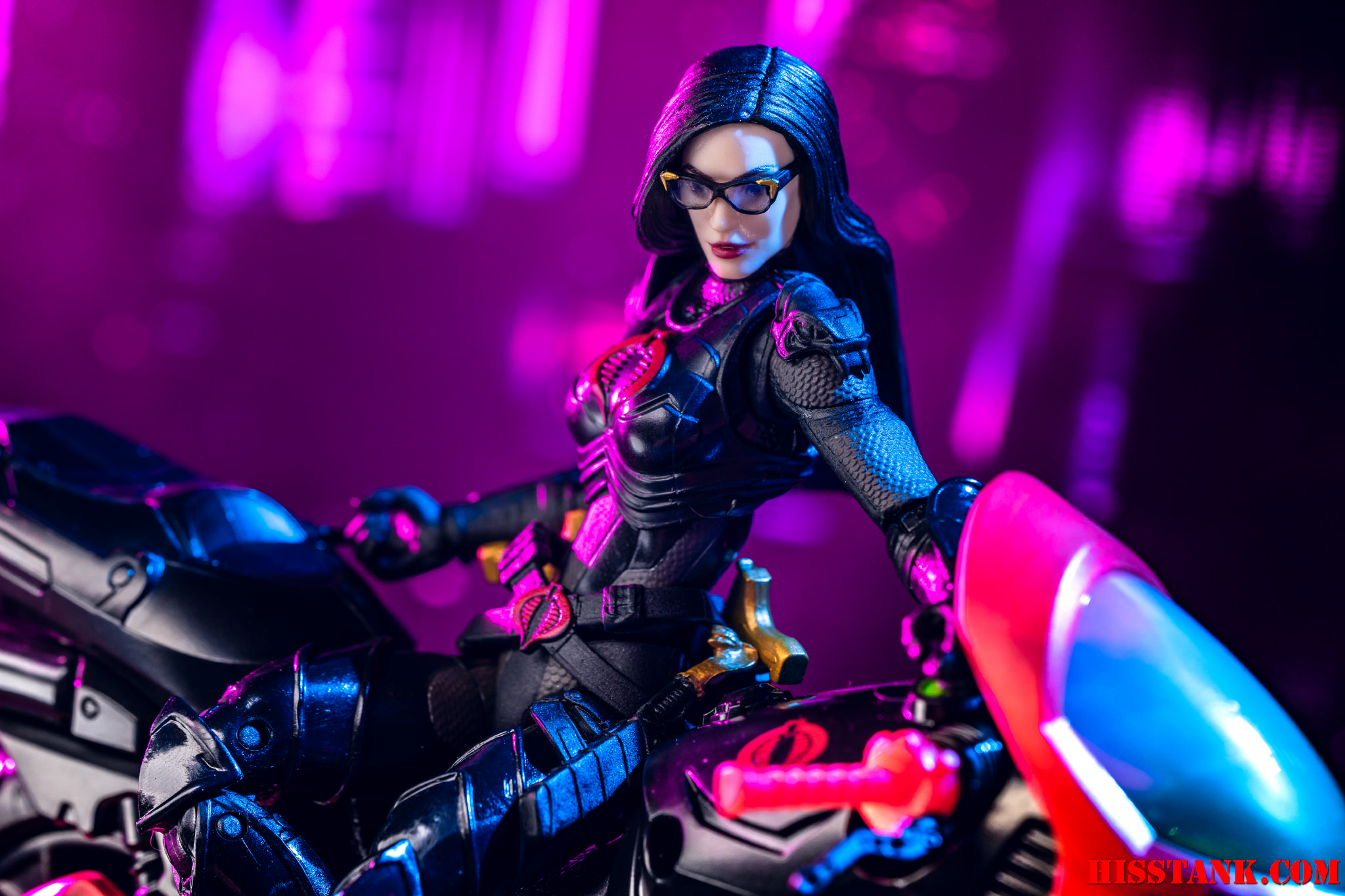 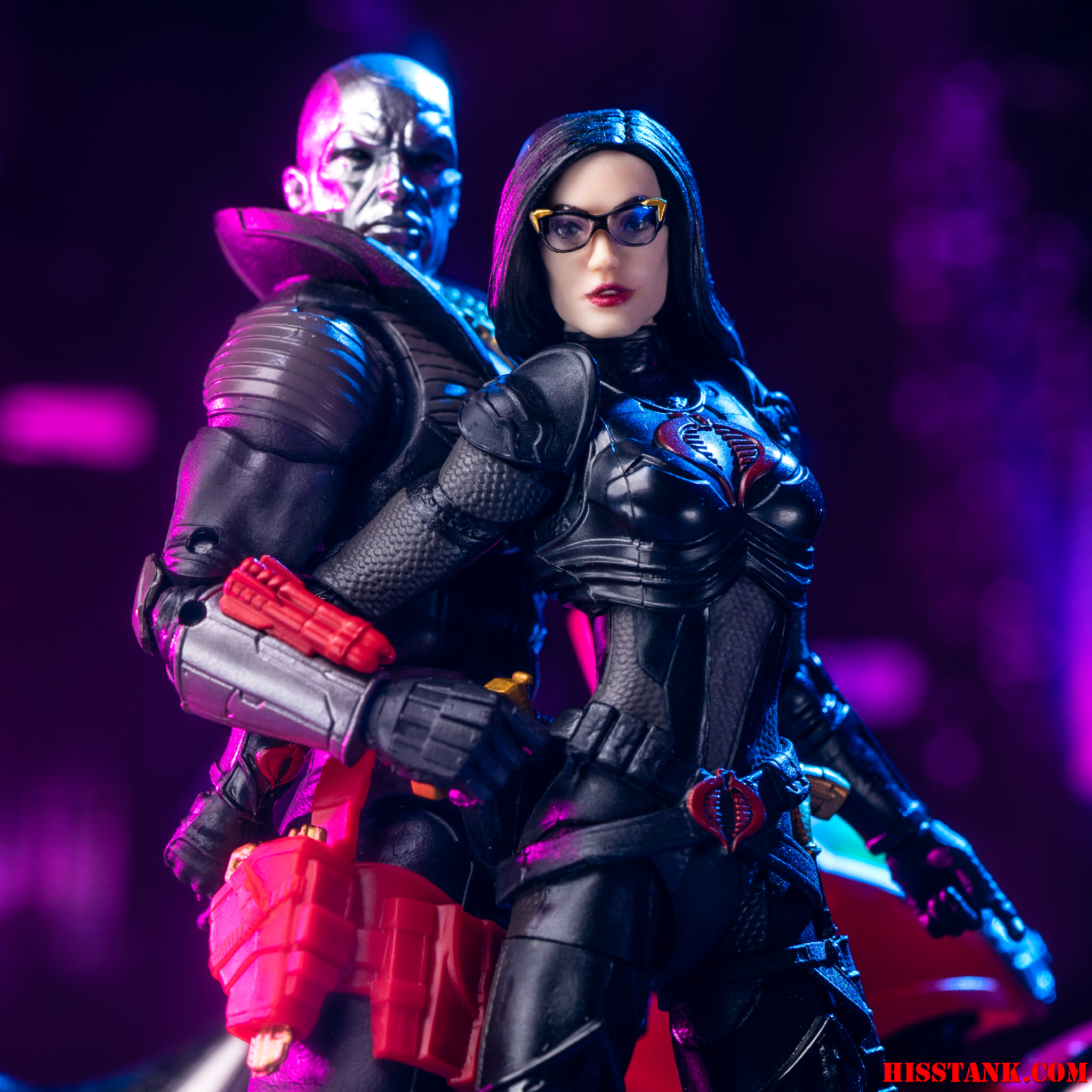 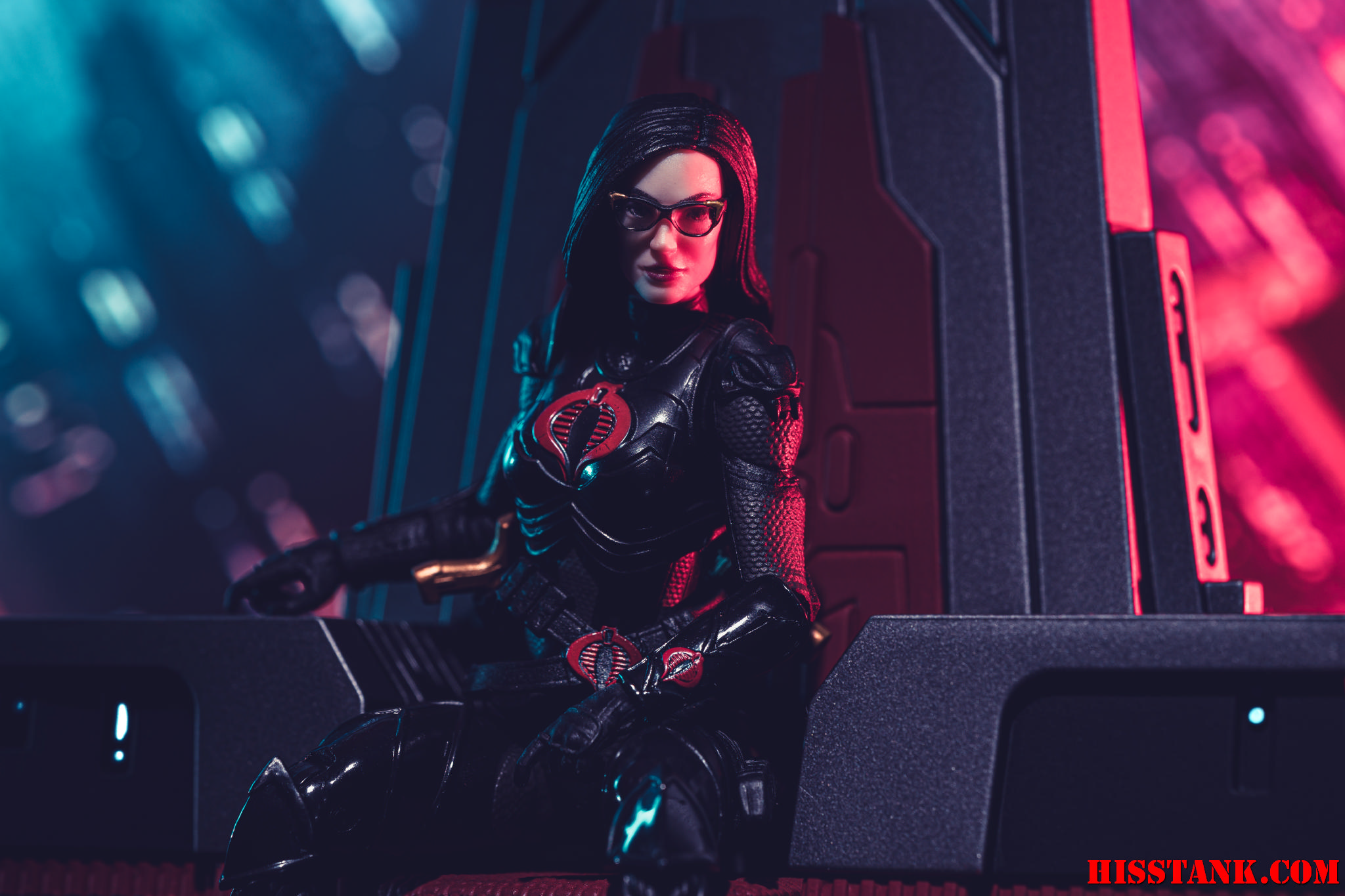 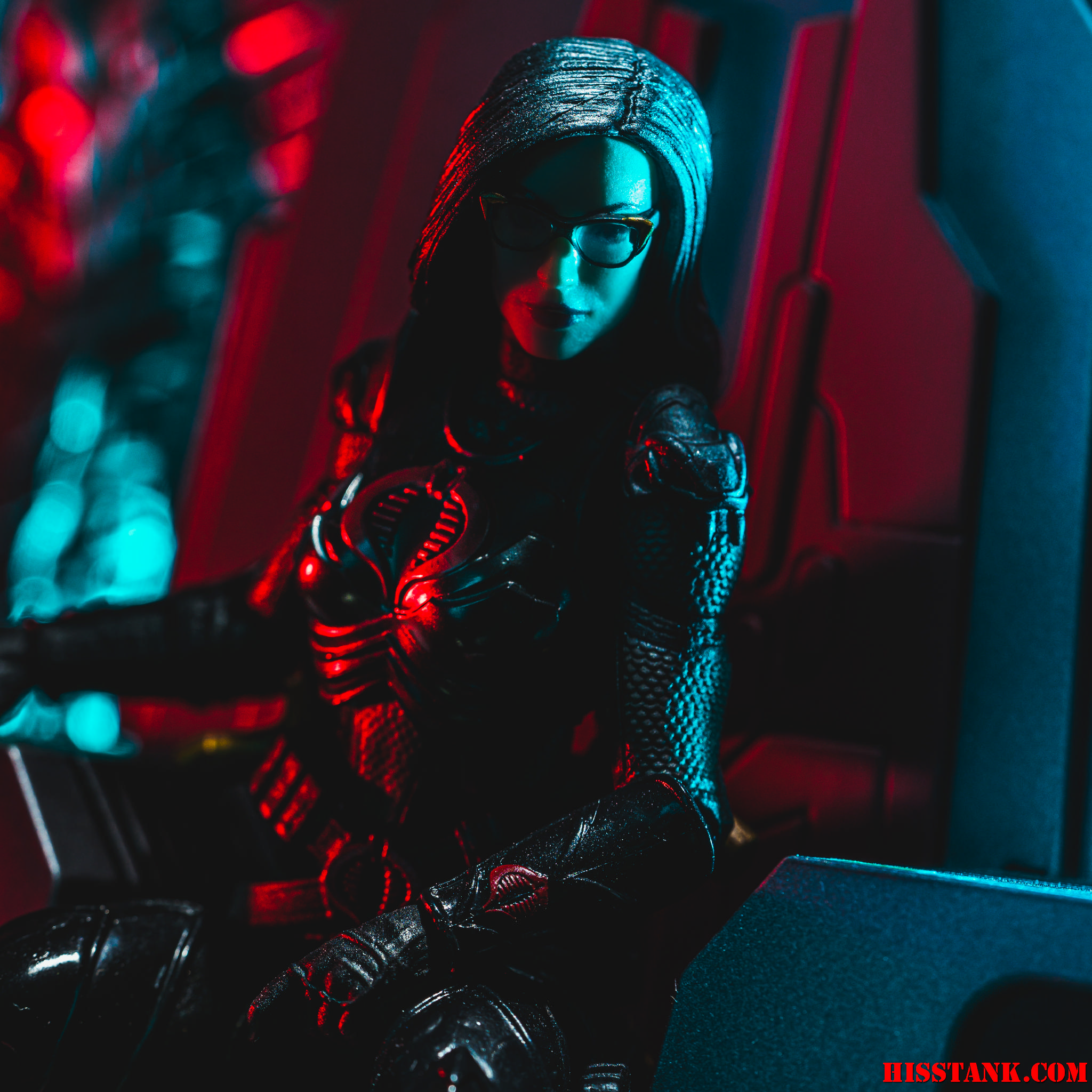 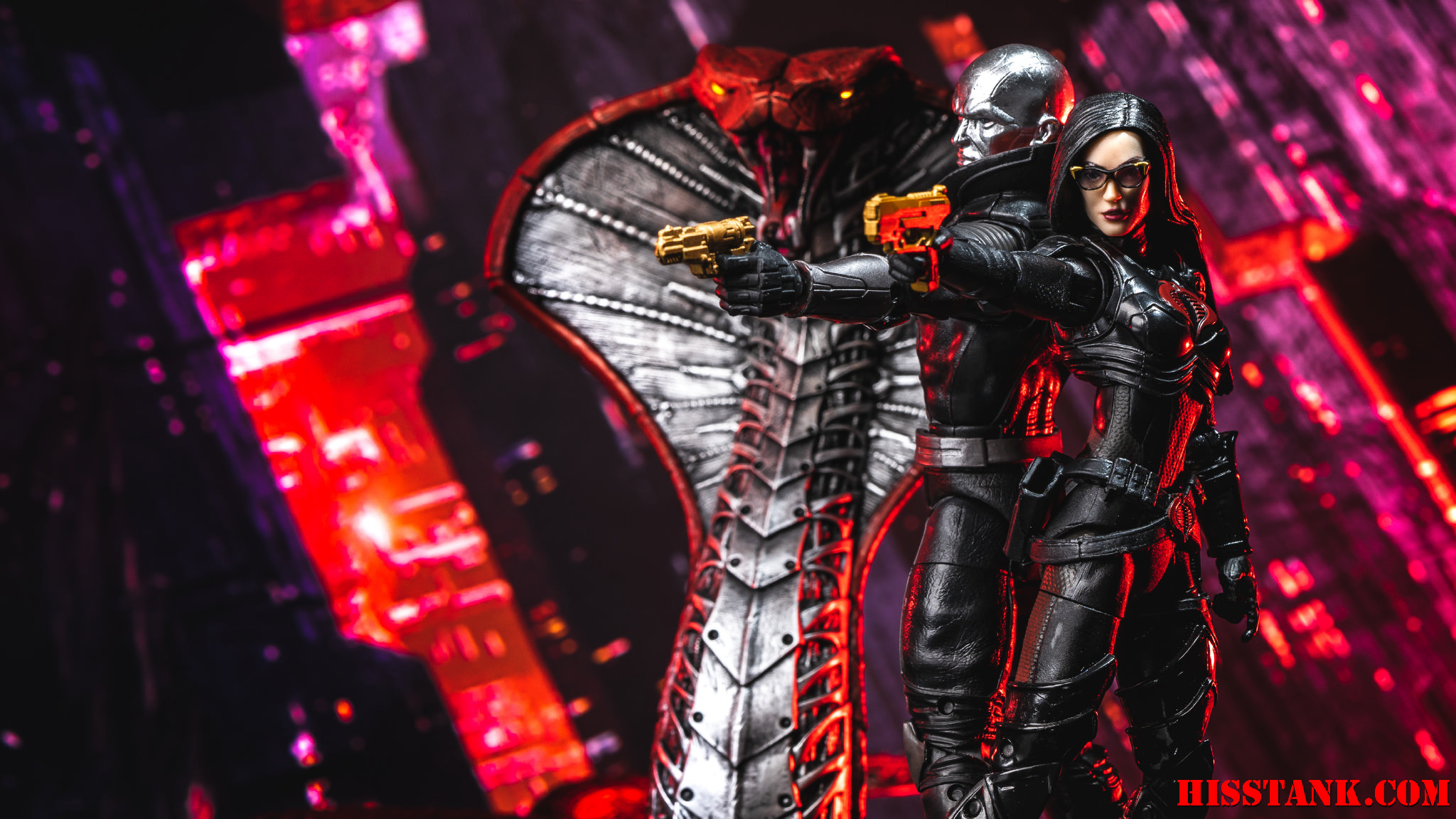 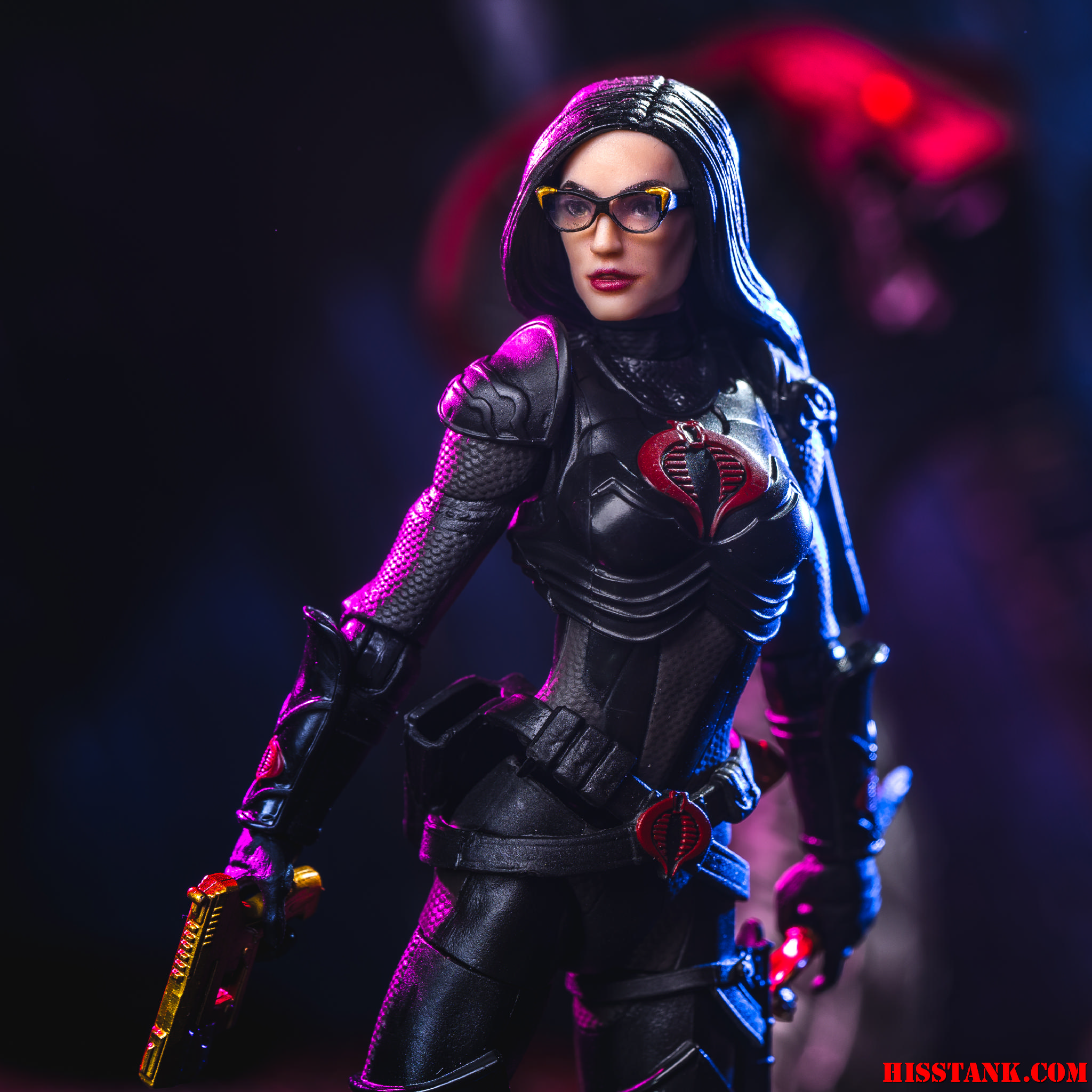