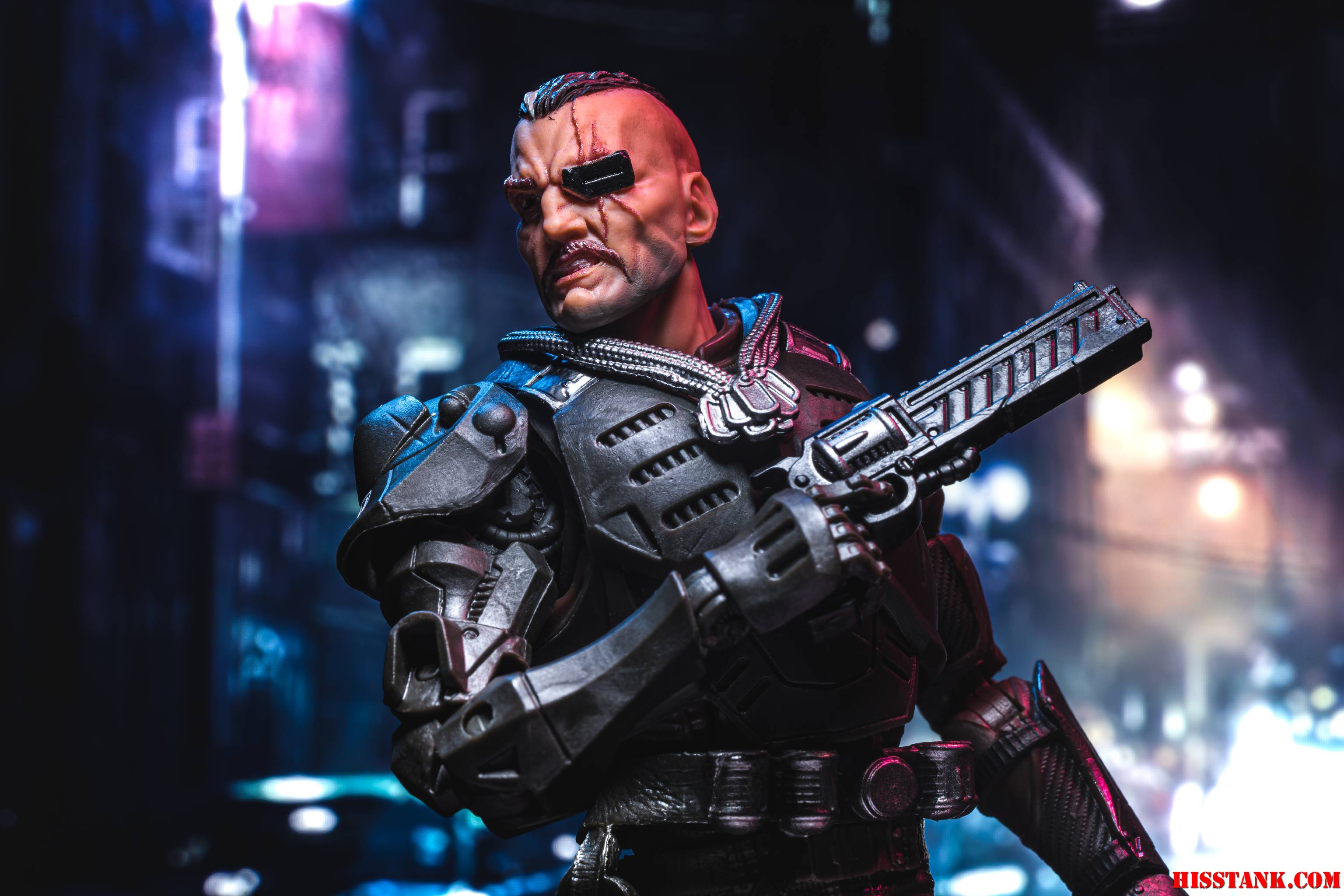 Here we go again.  Time to take a look at one of the most recent figures to drop for the G.I. Joe Classified line – Major Bludd.  Another fantastic figure tied to the absolutely awful Target exclusive Cobra Island  campaign.  Technically, this figure has not even been announced yet.  He isn’t in most Target systems as existing.  And yet, stores are getting him and putting him out, randomly.  Assuming it’s going to be like the last rounds – each store will get a case, with no set date.  They’ll be gone soon after, or even before they hit shelves.  They may or may not get random restocks after that, with no way to know.   The store may or may not know wtf is going on with it.  Blah blah, cry a river.  I get it.  At this point, I did not even attempt to go looking, I just payed going price on eBay.  Between gas, time, and the pure concentrated rage I feel going in and out of Target looking for these things made it worth it.  Aside from exclusives that I have no choice for – not spending a dime at that store again.

ANYWAY, on to the figure.  It’s great!  G.I. Joe Classified has been awesome since launch, even the less than perfect releases are still good IMO.  Major Bludd is one of the really good ones though.  Fantastic head sculpt, gear and weaponry that touches the original in essence while upgrading for modern times.  Retro notes with the helmet, missile pistol, dog tags.  Even a touch with the MARS logo on his now fully robotic arm.   It’s just a great version for a core character, one that should have been available at mass retail first.

We’ve run him for a set of pics, both basic and hero shots after the break.  Read on to check it out! 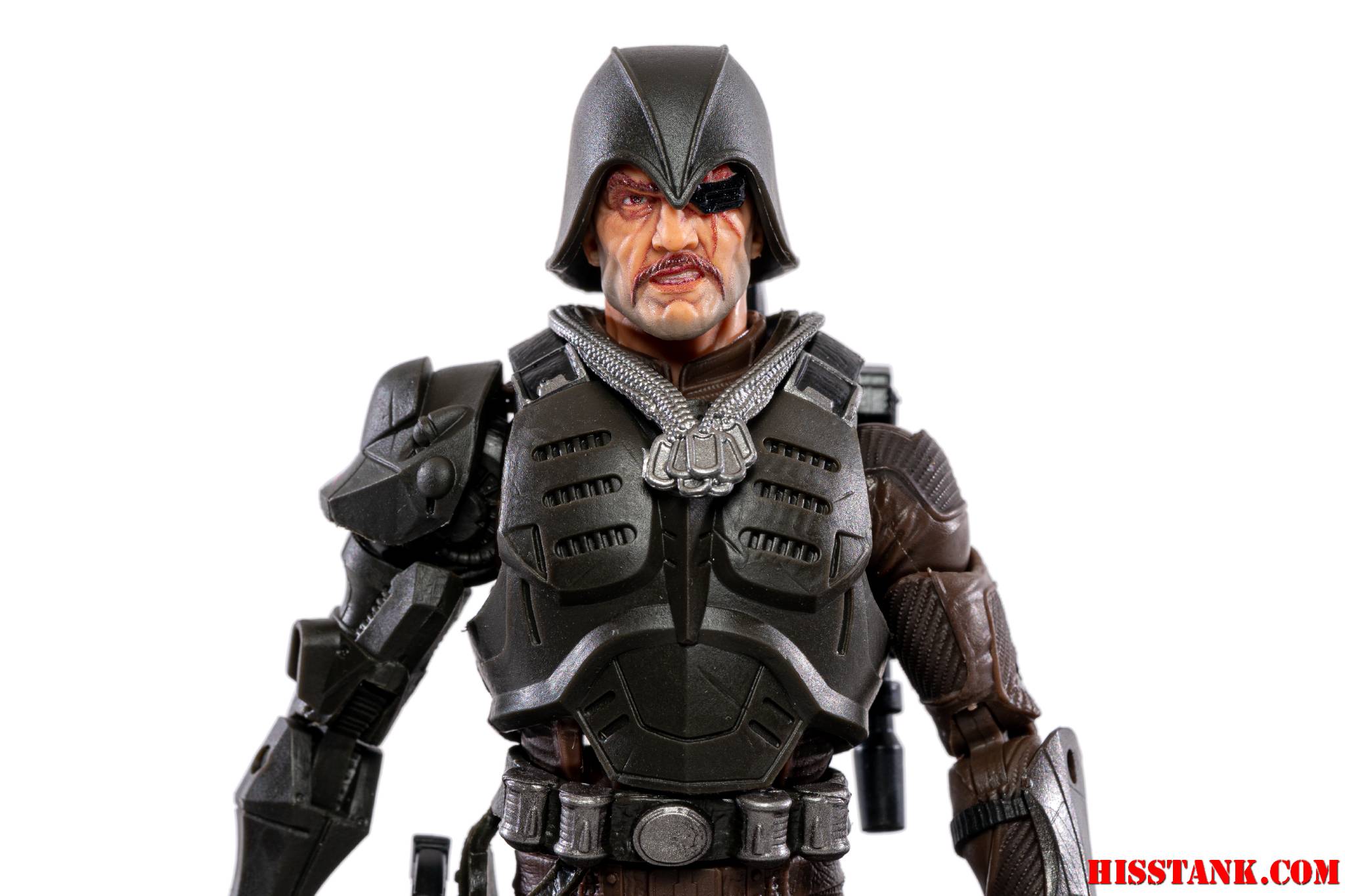 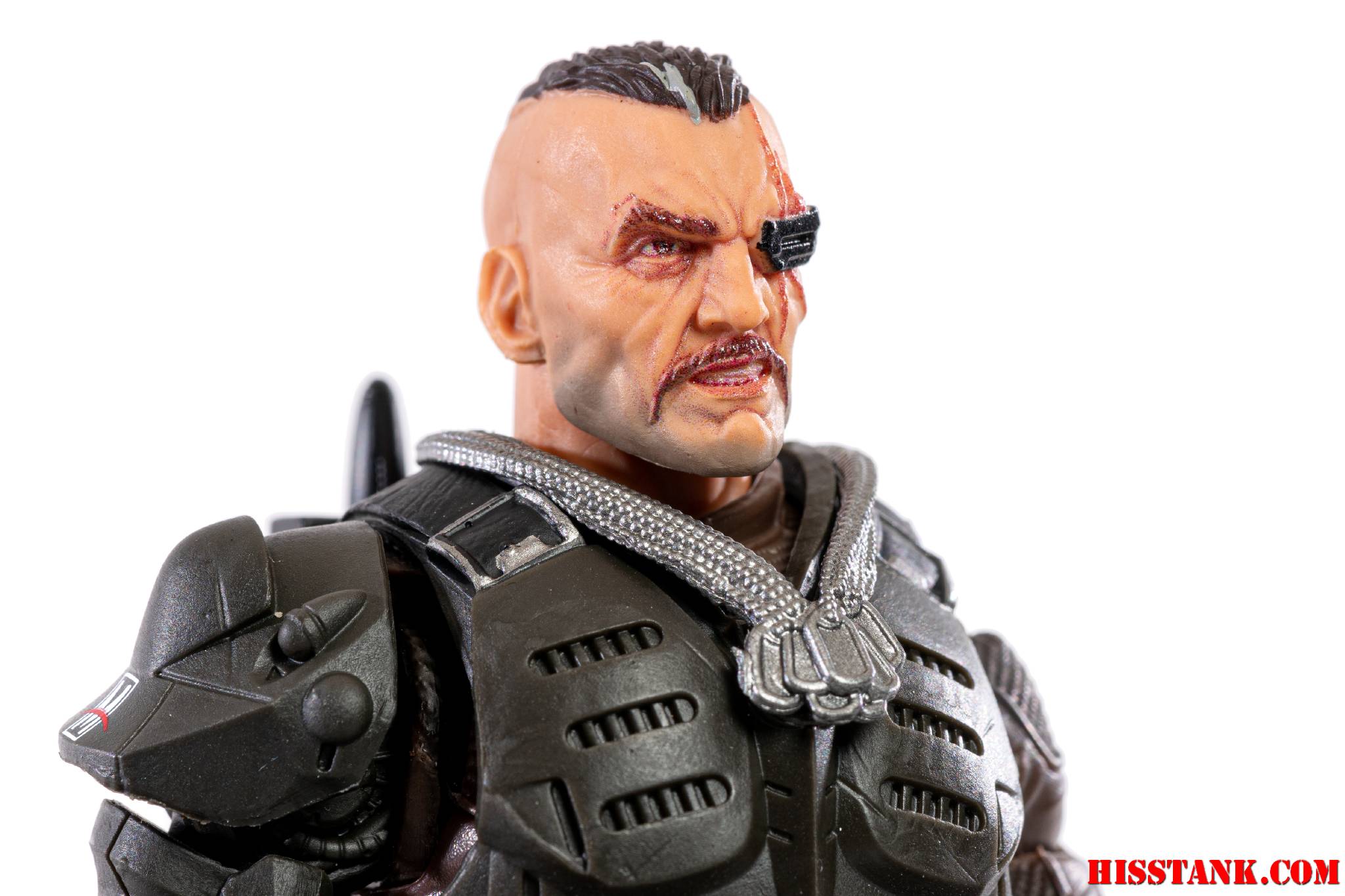 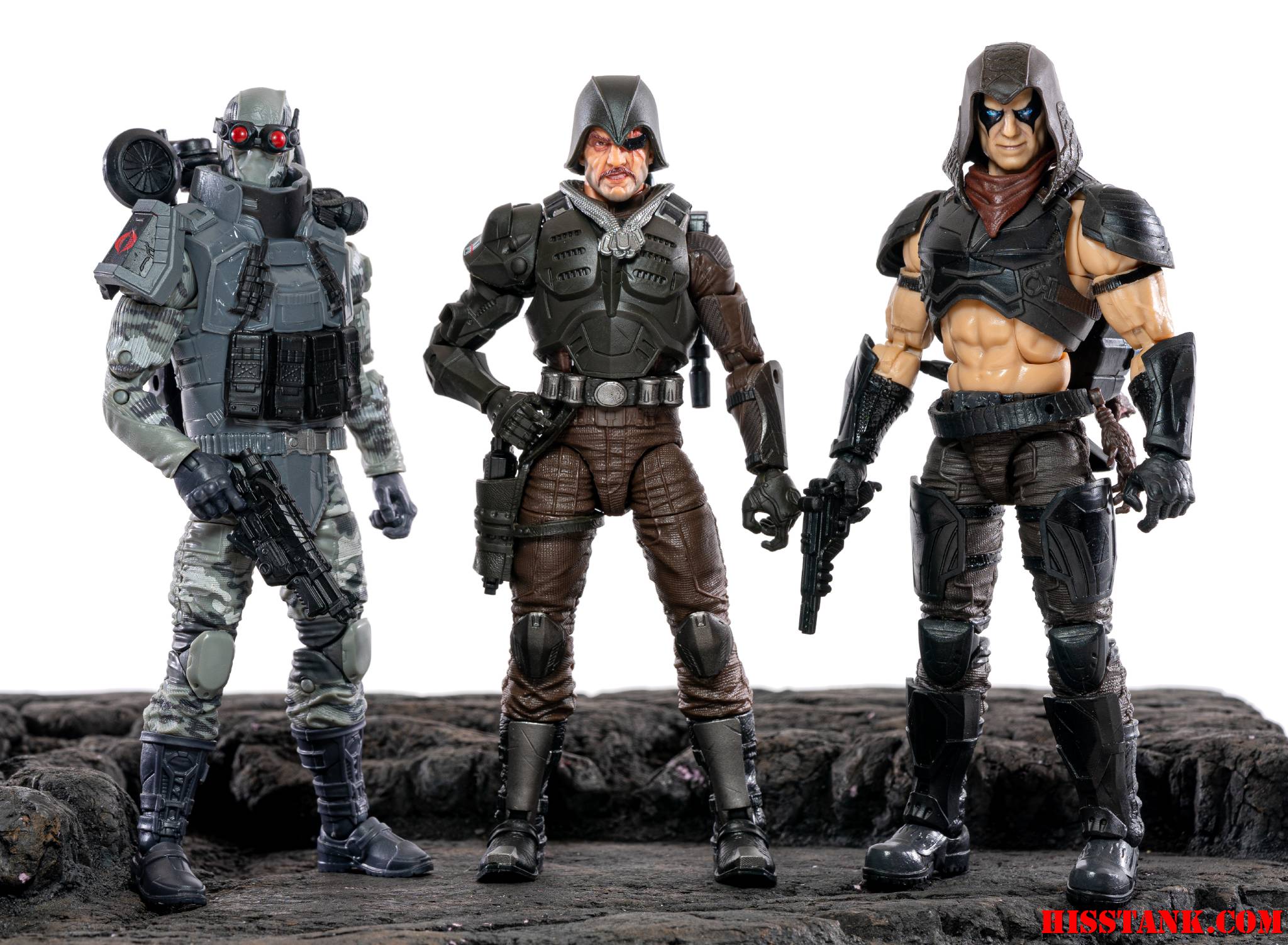 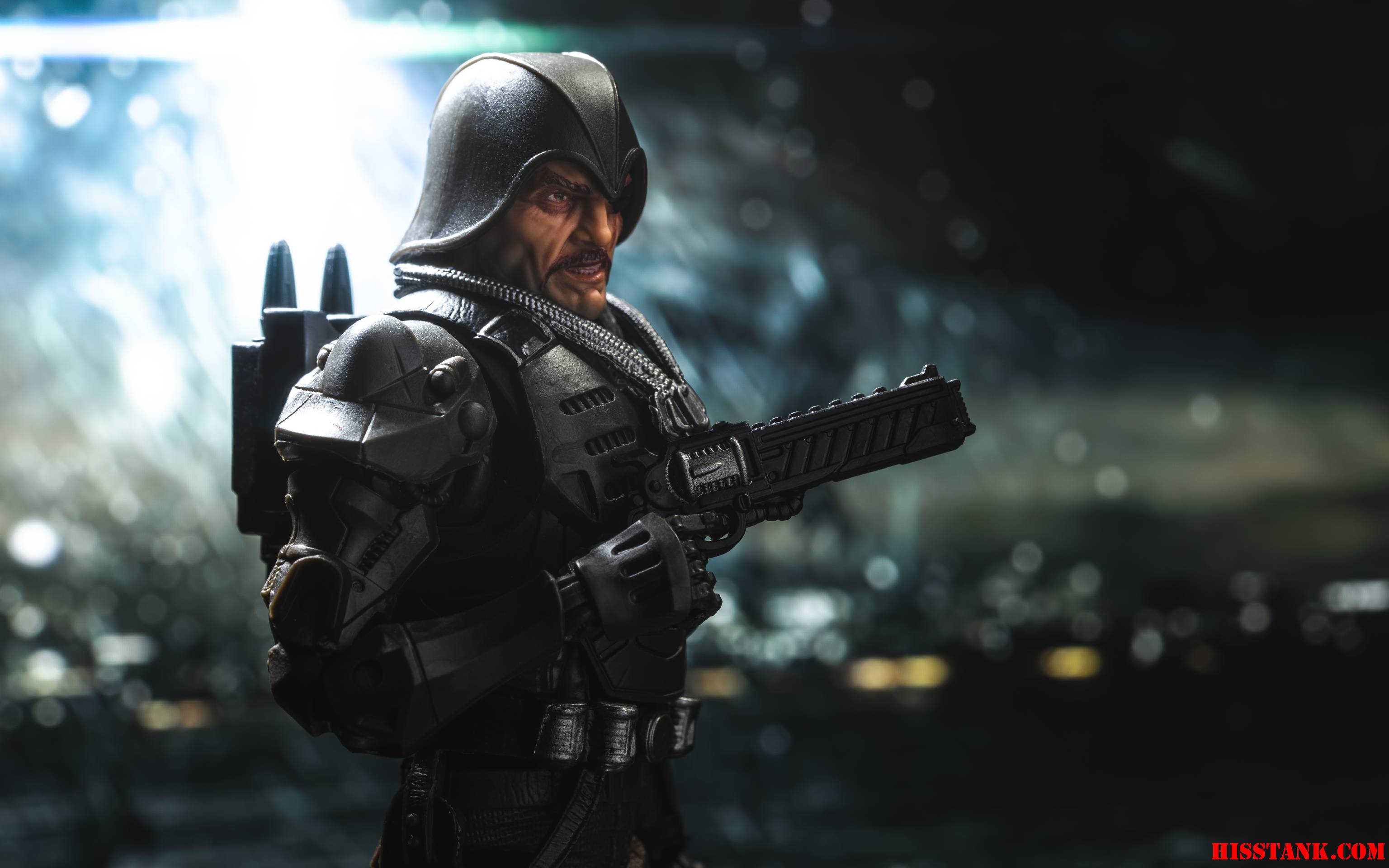 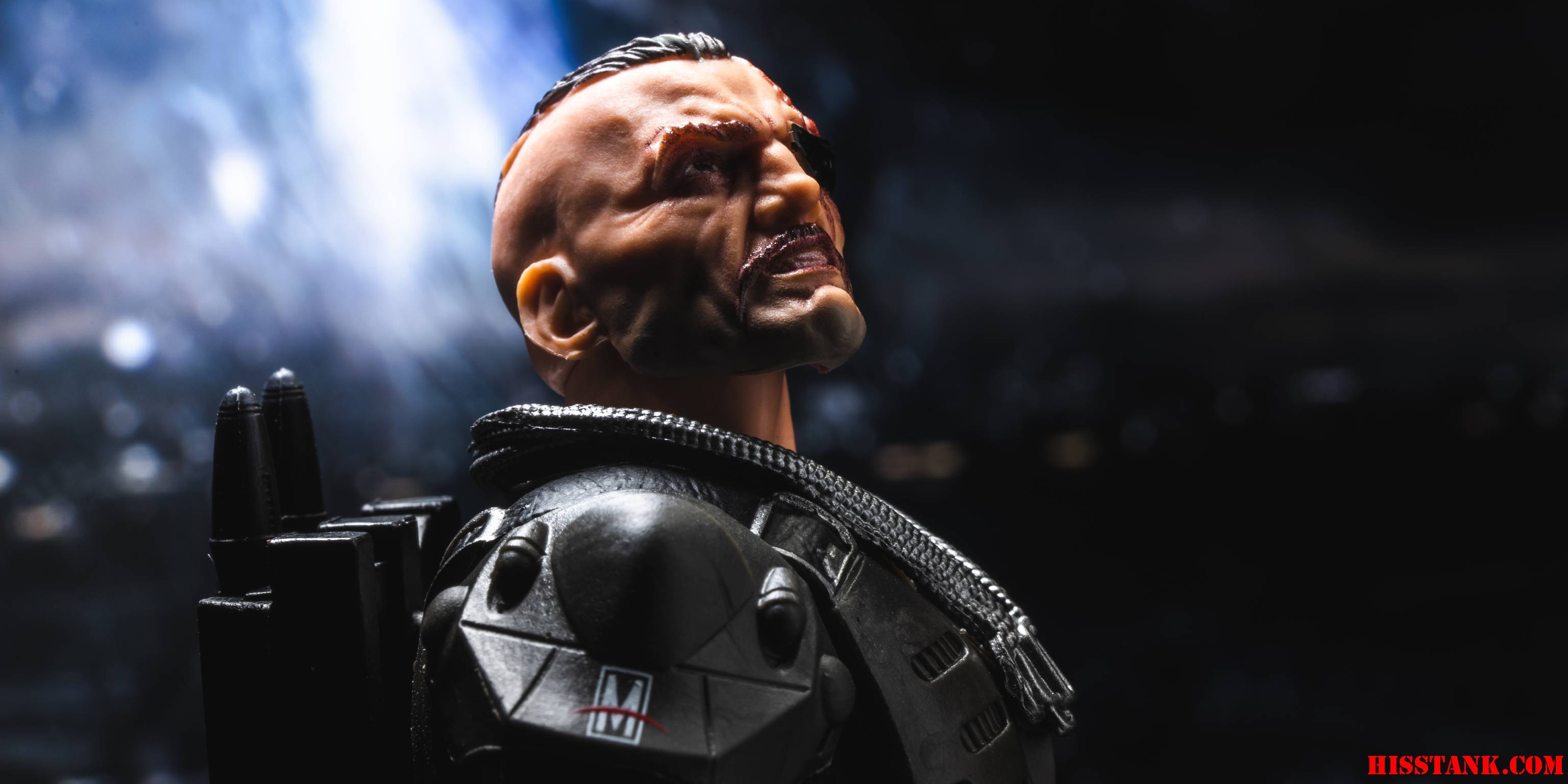 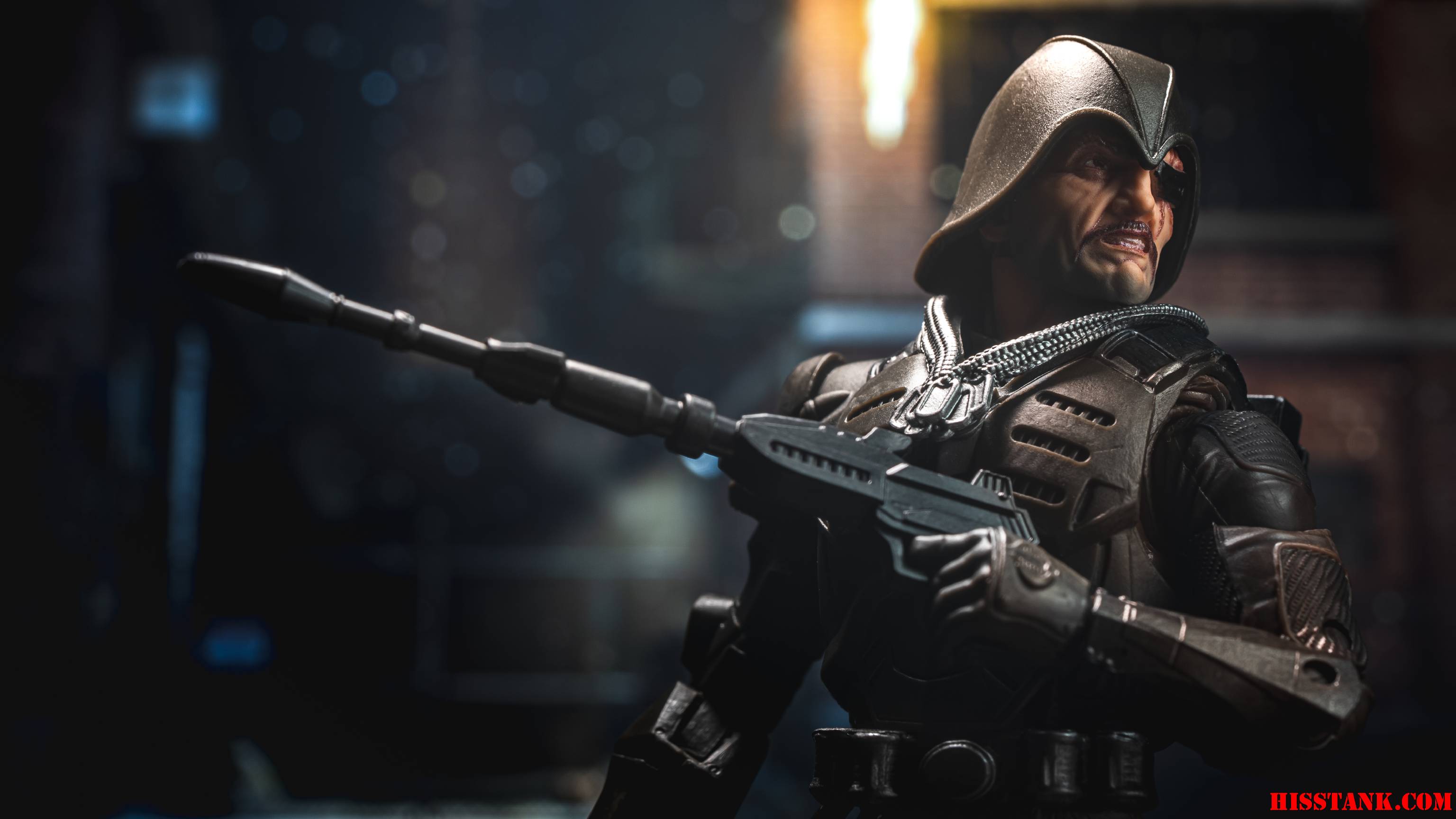 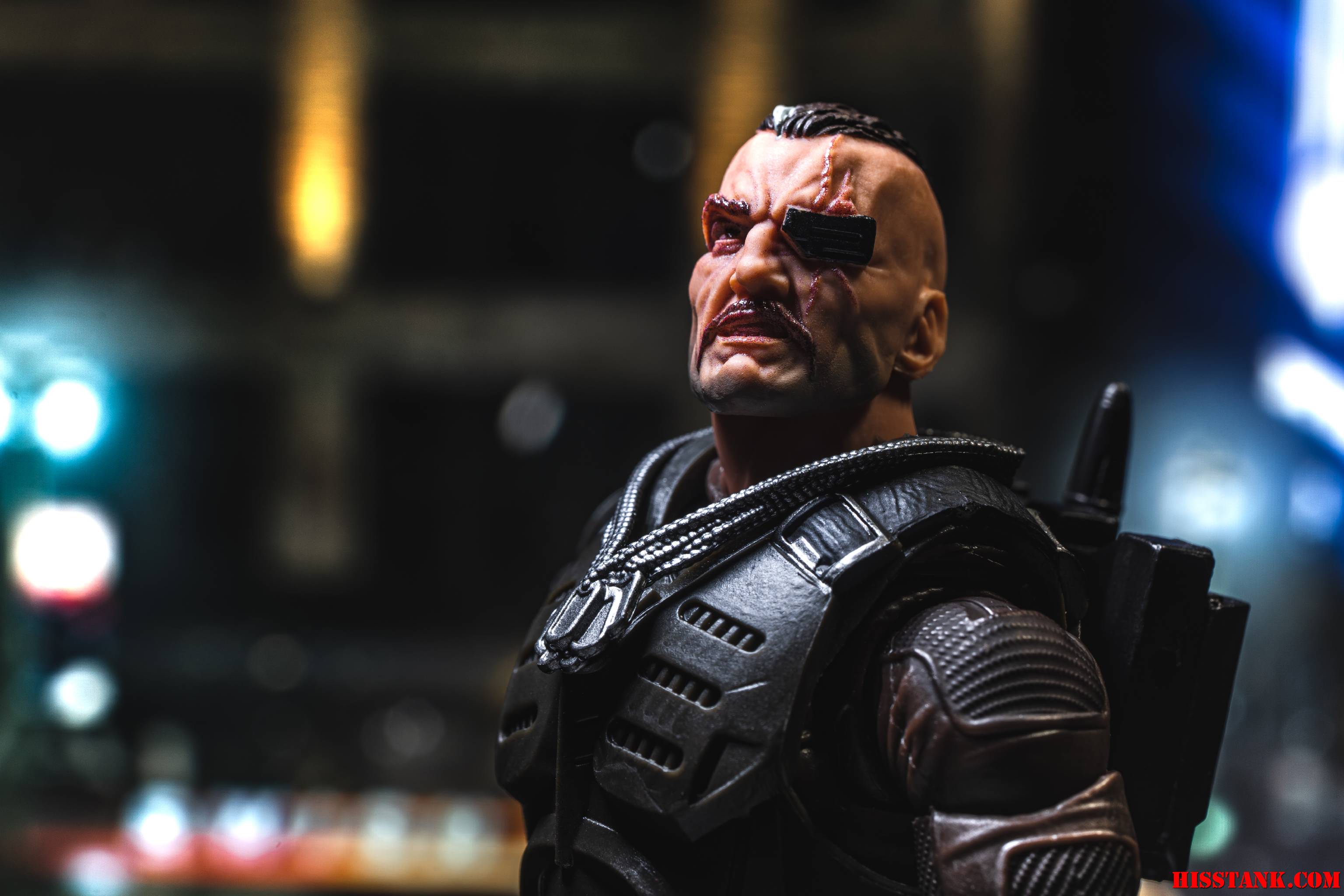